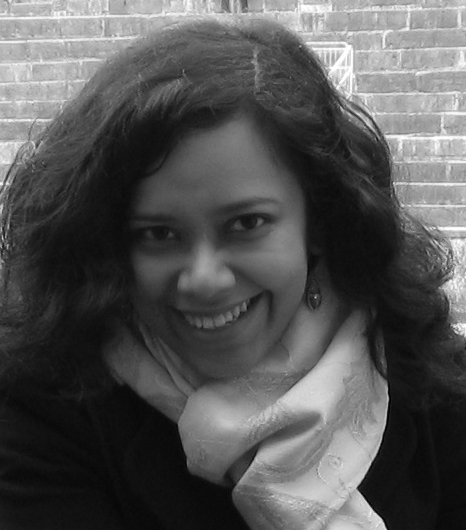 Nandini Das is a literary and cultural historian, and Professor of English Literature at the University of Liverpool, UK. In multiple essays and books such as Robert Greene’s Planetomachia (2007), Renaissance Romance: The Transformation of English Prose Fiction, 1570-1620 (2011), and Enchantment and Dis-enchantment in Shakespeare and Early Modern Drama, co-edited with Nick Davis (2016), she has explored the genre of romance, Renaissance prose fiction, and the place of the everyday in late sixteenth century literature. Her investigation of the traces and impact of early modern cross-cultural encounters in Britain, and British and European engagement with the wider world, has developed at the same time through a number of essays on Renaissance travel, and through her work as volume editor of Elizabethan Levant Trade and South Asia in the forthcoming Oxford University Press edition of Richard Hakluyt’s The Principal Navigations, co-editor (with Tim Youngs) of the Cambridge History of Travel Writing, and Principal Investigator of the ‘Travailer’ and ‘Envisioning the Indian City’ projects. TIDE brings those two facets of her research interests together in an attempt to understand how transculturality evolved in early modern Britain, and how literature reflected and complicated that story. As one of BBC Radio 3’s New Generation Thinkers, Nandini has written and presented programmes on television and radio on Renaissance cabinets of curiosity, Shakespeare, Renaissance travel and histories of immigration, and on literature and popular culture of sixteenth and seventeenth century England.