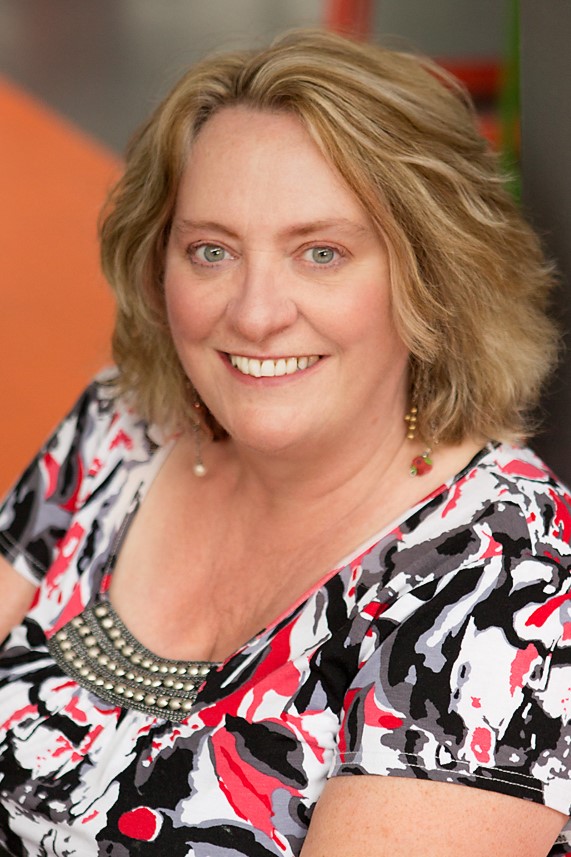 I am a Social historian living in Derbyshire with a keen interest in the 1930s and 1940s and also in oral history. I am am author and screenwriter with WGM Atlantic  in Manchester/London and my agent is Madeleine Cotter. I am currently working on several projects regarding the occupation, evacuation and deportations from the Channel Islands

I have published 4 British history books on wartime evacuation and the home front. My first book ‘Guernsey Evacuees’ described the often overlooked evacuation of thousands of Guernsey and Jersey evacuees to northern England in June 1940, just days before the islands were occupied by Nazi Germany. The islands were not liberated until May 9 1945 and although thousands returned home that Summer, a large number of evacuees never returned to the islands. I run a community group for Guernsey evacuees who did not return home after the war, so that they can share their stories with the Greater Manchester community. We have created a Channel Island evacuation archive in order to preserve this story for future generations.

To date I have interviewed over 500 evacuees from England, Northern Ireland, Scotland, Wales, the Channel Islands and Gibraltar. My interviews include child evacuees, evacuated mothers and evacuated teachers. In addition I have interviewed hundreds of people who billeted evacuees during the war or were involved in finding homes for evacuees.  I have organised numerous evacuee reunions and assisted documentary makers with background research on British evacuation.

I gained an MSc in Social History on the subject of the Guernsey Evacuation of June 1940 and have received several community awards for my voluntary work with Second World War evacuee groups. In 2011 I received an Ambassador of the Year Award from the island of Guernsey.

I contributed a chapter on Evacuated Mothers in ‘The Home Front in Britain: Myths and Forgotten Experiences since 1914’, by M Andrews and J Lomas (eds), Palgrave Macmillan, 2014

‘Britain’s Wartime Evacuees: The People, Places and Stories of the Evacuations Told Through the Accounts of Those Who Were There’ (Voices from the Past series), Pen and Sword, 2016