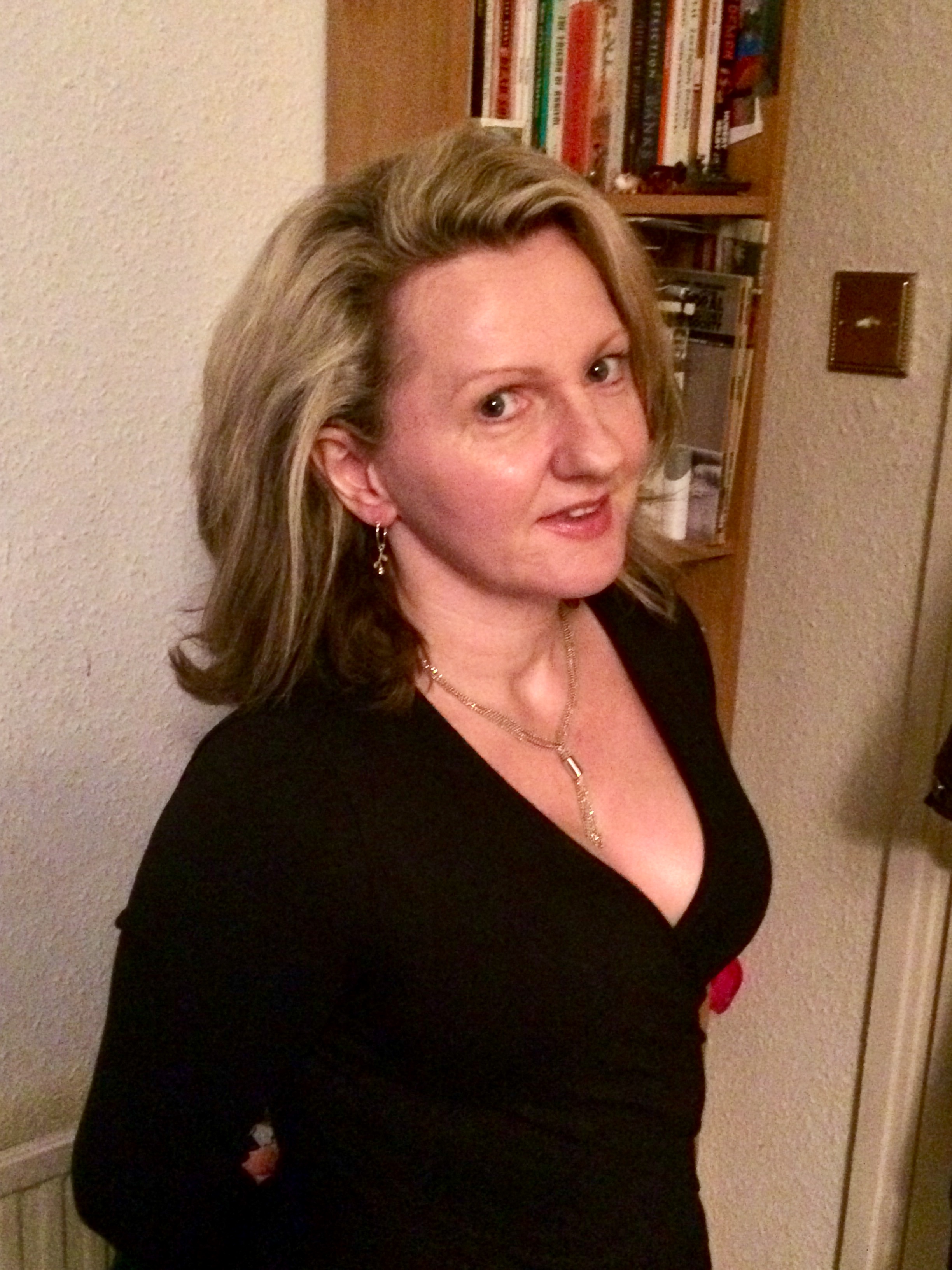 Victorian women made me a historian! Researching the East London Matchwomen who went on strike against powerful employers in 1888, and eventually meeting descendants, I discovered the story I’d been told about this ‘unimportant’ event was completely wrong- these young, mainly Irish women had in fact changed the world for working people, founding the modern British labour movement & by extension, Labour Party. It’s my mission to teach this new history to everyone from young girls today to those in power. My work has twice been discussed in Parliament, and I am resident historian on BBC Radio London, where I examine little-known London lives.

I have worked as a historical consultant to the BBC and appeared on camera on series like The Victorian Slum; Women and Power and Who Do You Think You Are?

I regularly wrote for British newspapers on women, history and modern politics.

’Striking a Light: the Bryant & May Matchwomen and Their Place on History’

Media Coverage
I have had features that this year (2018) in British newspapers the Independent, Morning Star, and New European, online paper Politics UK, and Prospect Magazine. I appear every other week on BBC Radio London, and contributed to the BBC Radio 4 science ser