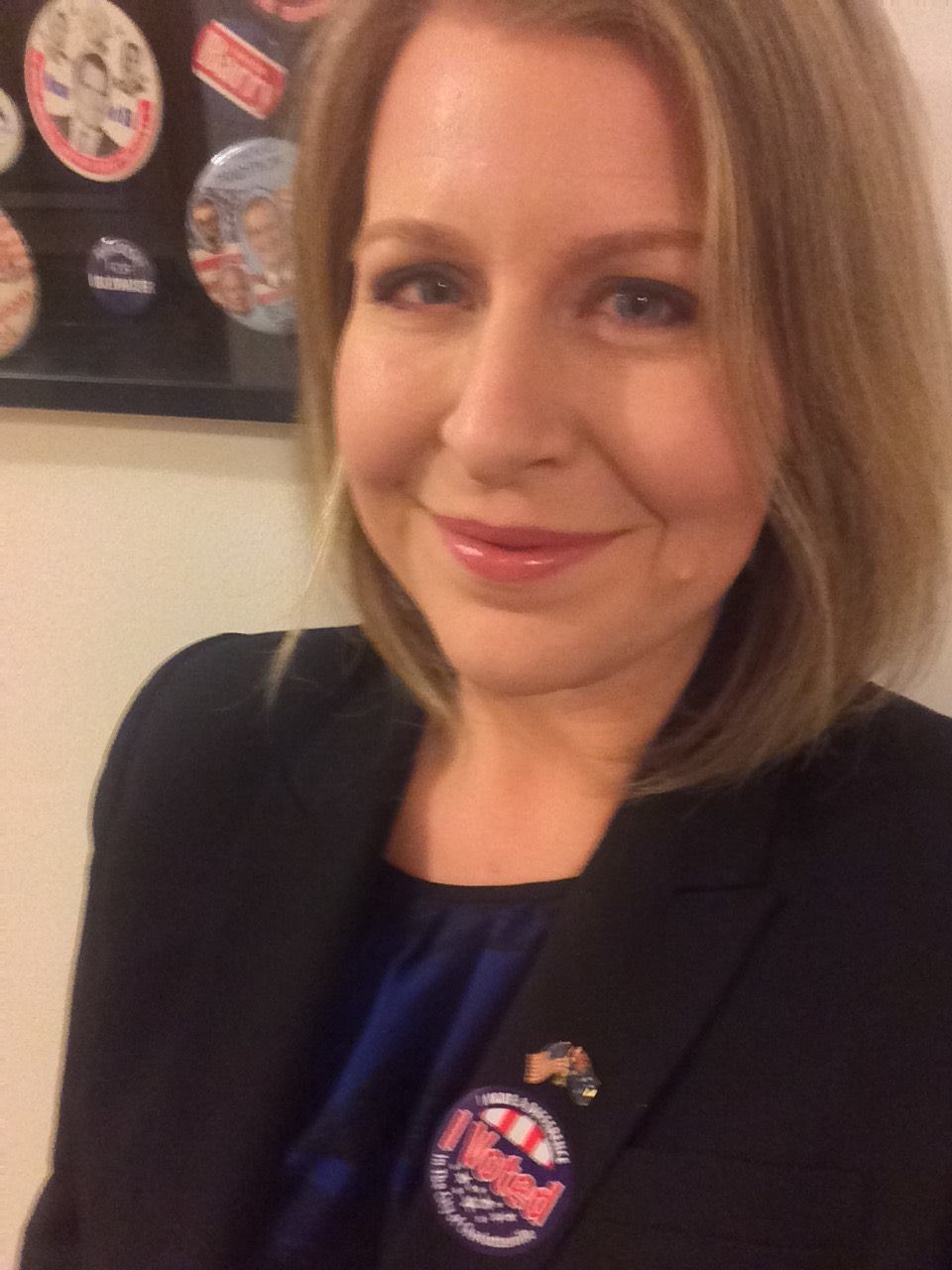 I’m an assistant professor in presidential studies at the Miller Center at the University of Virginia and author of Messengers of the Right: Conservative Media and the Transformation of American Politics (Penn Press, 2016). I’m co-founder and editor of Made by History at the Washington Post, as well as a columnist for Vox and The Age in Melbourne. From 2013-2018, I wrote a weekly column on politics and history for U.S. News & World Report. I created and co-host Past Present, a weekly podcast where three historians discuss the latest news in American politics and culture. In August, I will release my newest podcast, A12, a six-episode series looking at the harrowing events in Charlottesville last year and the history behind them. I have contributed to the New York Times, Washington Post, the Atlantic, the New Republic, Politico, NPR, and CNN, among others.