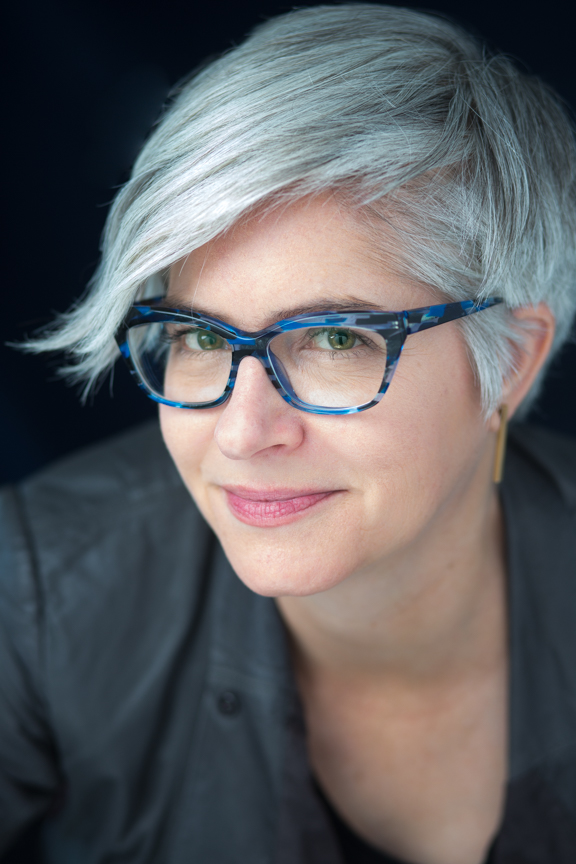 My book, The Three-Cornered War: The Union, the Confederacy, and Native Peoples in the Fight for the West, is the recipient of a 2017 NEH Public Scholar Award and was published by Scribner in February 2020.

My new project, This Strange Country: Yellowstone and the Reconstruction of America, will be published with Scribner in spring 2022.

I earned my BA in History and Literature from Harvard University and my PhD in American Studies from the University of Iowa.

I have published two previous books: Ruin Nation: Destruction and the American Civil War (George, 2012), and Trembling Earth: A Cultural History of the Okefenokee Swamp (2005).

“One of the 19th century’s most important documents was recently discovered in a New England attic. Here’s what it tells us,” Washington Post (May 22, 2018).

“Forces of Nature: Adobe Forts of the Southwest,” Preservation: The Magazine of the National Trust for Historic Preservation (Summer 2016): 50-54.