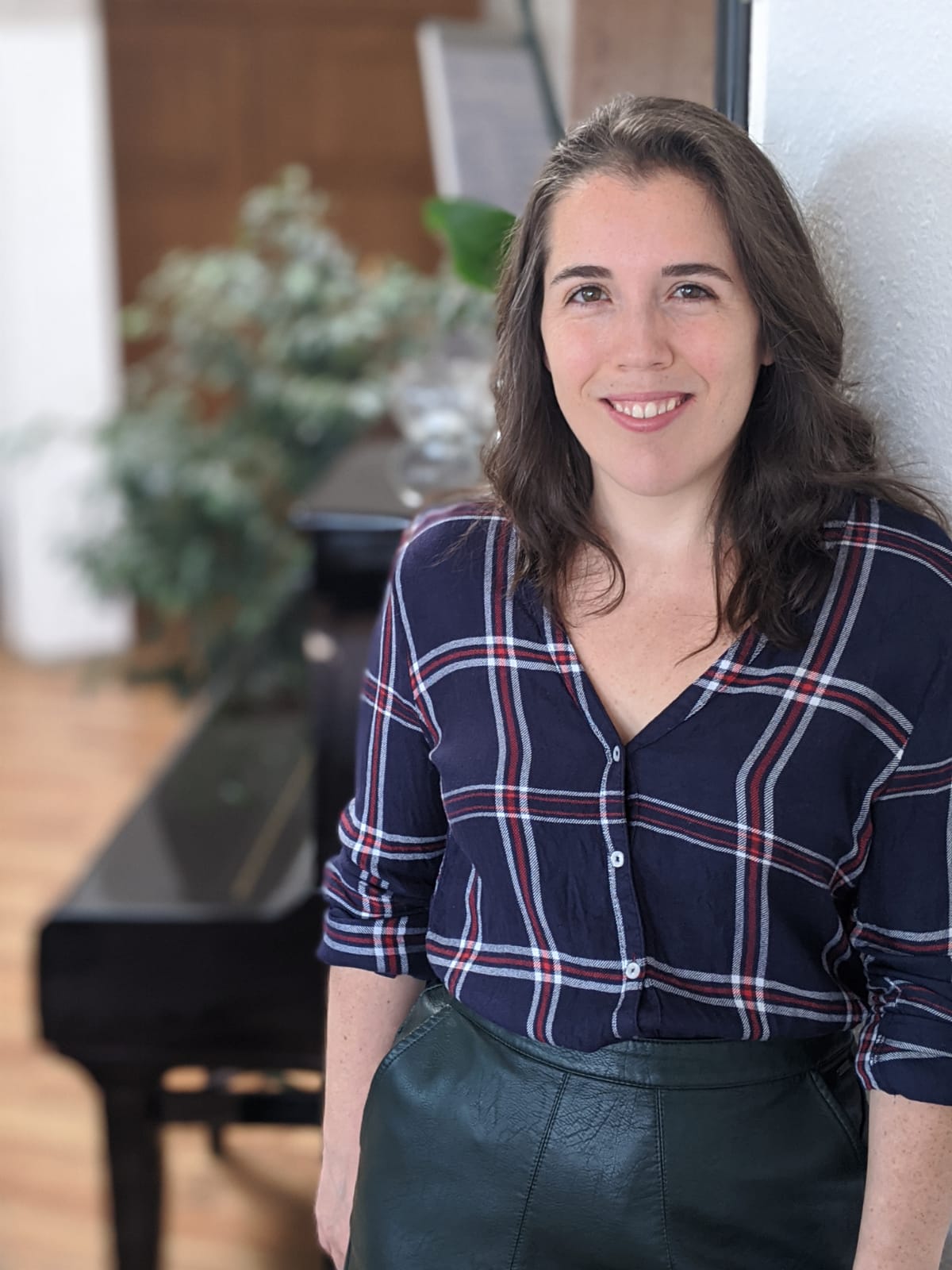 Elizabeth Hameeteman (she/her) recently obtained her PhD in History at Boston University. Her dissertation, titled “Pipe Parity: Desalination, Development, and the Global Quest for Water in the 1950s and 1960s,” explored the role of desalination as a seemingly viable adaptation strategy to reduce the impact of water scarcity and climate variability in the post-WWII period. Originally from the Netherlands and now based in Berlin, Elizabeth has a background in Law and American Studies. She is also the Executive Editor and Founder of Environmental History Now, an award winning online platform that showcases the environmental-related work and expertise of graduate students and early career scholars who identify as women, trans and/or non binary people.