Affiliation
Institute for Ethics, History and the Humanities, University of Geneva 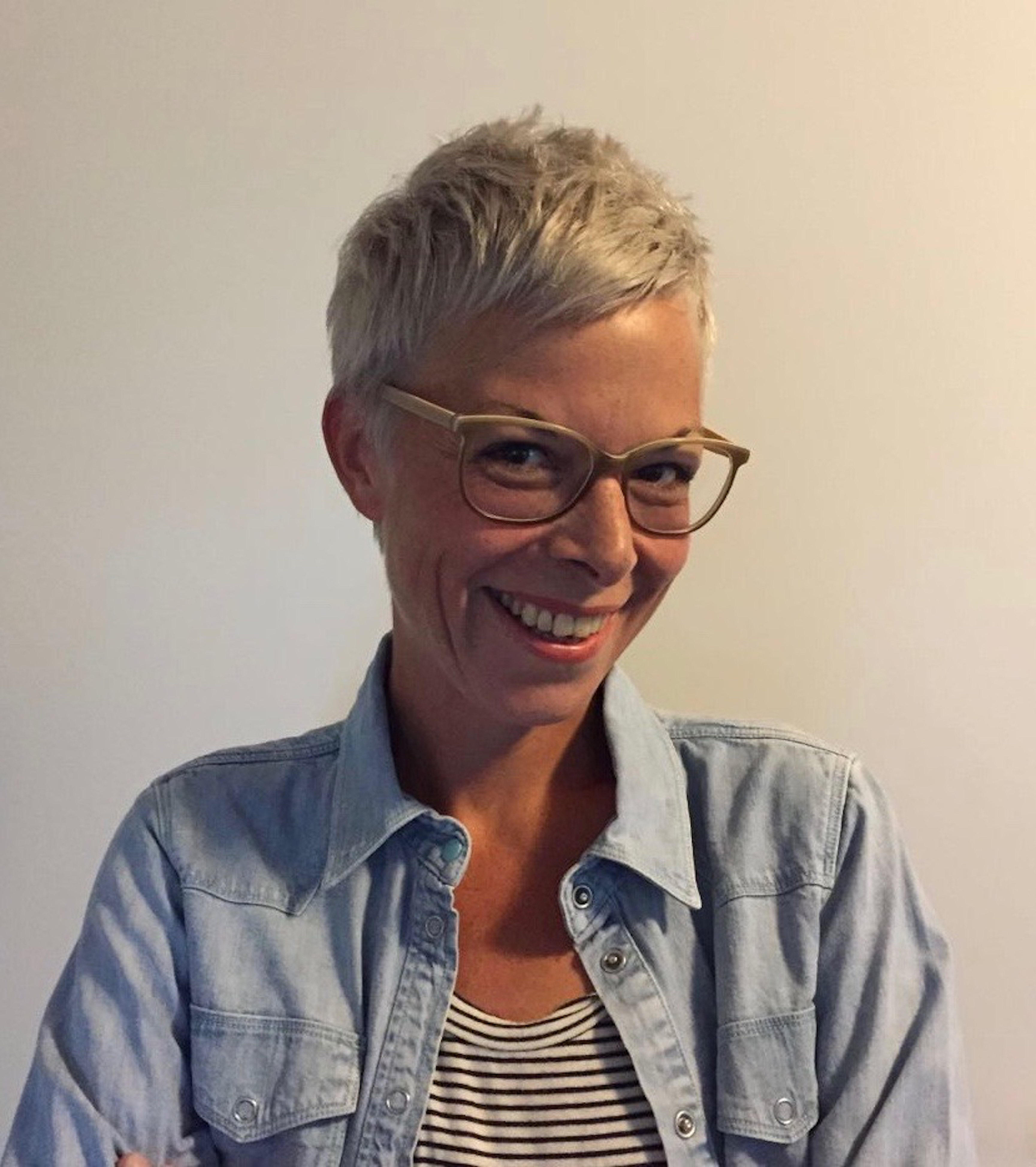 Dolores Martín Moruno is assistant professor of the history of medicine and associated member of the Institute of Gender Studies. She is the principal investigator of the SNSF Professorship project Those women who performed humanitarian action: a Gendered history of compassion from the Franco-Prussian war to WWII(2017-2021).

She coordinates a network, which brings together researchers and NGO representatives working on the ethical, social and political aspects of humanitarian relief with the aim of promoting research at both national and international level, as well as public events in order to enrich the cultural life of Geneva.

Dolores has been visiting fellow at the Universität Wien (Austria), the Université Claude Bernard (Lyon), the Centre de recherche en histoire des sciences et des techniques (Paris), the Bakken Museum of Electricity and Life (Minneapolis), the Centre for the History of Emotions based at the Queen Mary University of London and the New York University. In 2006, she defended a PhD thesis on Nineteenth Century Romantic Science at the Ecole des Hautes Etudes en Sciences Sociales (Centre Alexandre Koyré) and the Universidad Autónoma de Madrid.

From 2011 to 2017, she has worked at the Faculty of Medicine of the University of Geneva as a postdoctoral and senior researcher in charge of promoting the history of emotions through the organization of conferences and collective publications. In 2013, she was awarded with the MIMOSA prize by the Department of Community Health and Medicine for her project Le temps de cerises: Ambulance Women in the Paris Commune. Her interest for the use of visual culture as a method of scientific communication has been awarded in the 2019 Scientific Image Competition for the photograph The Past Life of a Refugee Camp.

‘Feminist Perspectives on the History of Humanitarian Relief’ with Brenda Edgar and Marie Leyder. Medicine, Conflict and Survival. 2020.

‘A female genealogy of humanitarian action: compassion as a practice in the work of Josephine Butler, Florence Nightingale and Sarah Monod,’ Medicine, Conflict and Survival. 2020.