Affiliation
School of History and Heritage, University of Lincoln, UK. 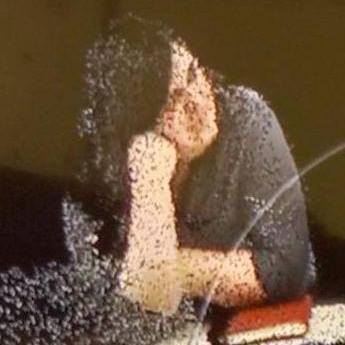 Laura is an architectural and urban historian with expertise in the early modern Iberian world. She is particularly interested in theories of encounter, hybridity and globalisation. Laura has also developed an interest in digital heritage and has worked on several curatorial projects in this field. Laura’s research explores cultural exchange, the relationship between centres and peripheries, and how these tensions are reflected in the architectural production and visual arts of the early modern Spanish and Portuguese global empires. A monograph currently under review analyses imperial display and circulations in the architecture of the Iberian world during Philip II of Spain’s rule in the sixteenth century. Laura has co-edited a book titled ‘Festival Culture in the World of the Spanish Habsburgs’ (Ashgate, 2015) and is currently working on her second book project entitled ‘Entangled Imperial Cities of the Early Modern Iberian World’. Laura’s second book examines architectural exchange and urban development Lisbon, Seville, Old Goa, Havana and Santiago de Cuba through the lens of public rituals. Research for this project has been funded by the British Academy 2017-19 (for Lisbon and Old Goa) and by the 2018 Edilia and François-Auguste de Montêquin Senior Scholar Fellowship funded by the Society of Architectural Historians (for Havana and Santiago de Cuba).

Laura is co-investigator to the international project entitled ‘Public Rituals in the Portuguese Empire (1498-1822)’ funded by the FCT – Fundação para a Ciência e a Tecnologia of the Portuguese government. This project aims to examine the role of public rituals in the making of the early-modern Portuguese empire. To this end, this project will study public rituals through a comprehensive analysis of more than 1000 printed sources, that will be digitised, searchable via OCR and made available open-access in the Luso-Brazilian Digital Library (http://bdlb.bn.br).