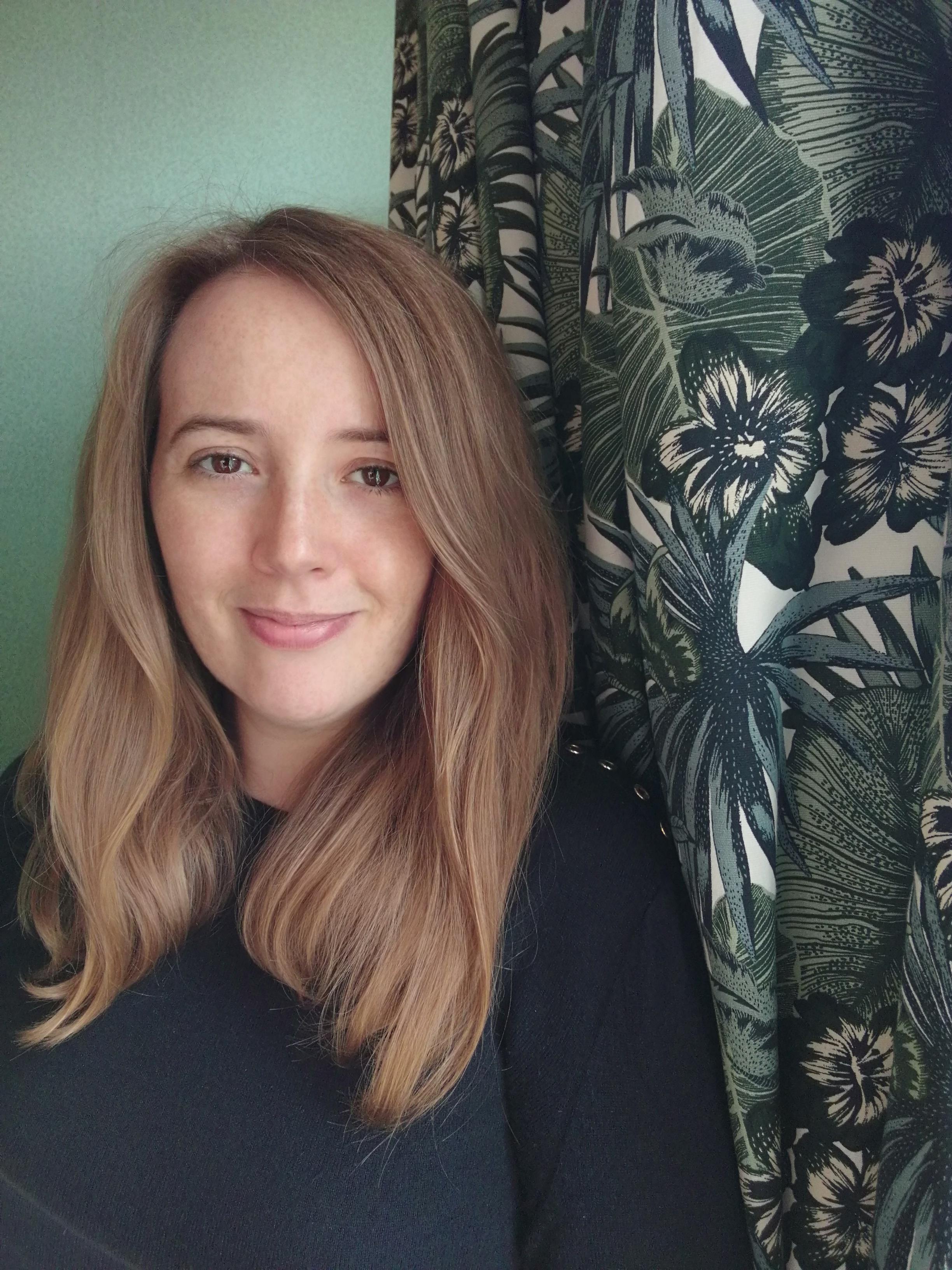 Dr Anna McKay is a social and cultural historian who specialises in confinement and forced migration in the British maritime world across the eighteenth and nineteenth centuries, with a research focus on convicts and prisoners of war.

Her PhD, ‘The Development and Abolition of British Prison Hulks, 1776-1857’, was an AHRC Collaborative Doctoral Project between the University of Leicester and Royal Museums Greenwich, and was awarded in 2020. Prison hulks – decommissioned naval warships repurposed as floating prisons – were used by the British government in response to a prison housing crisis. They held both convicts and prisoners of war at home and in overseas colonial territories including Bermuda, the Bahamas, New York, Gibraltar and Ireland.

Recent posts include a Government of Ireland Postdoctoral Fellowship at University College Cork, the Pearsall Fellowship in Naval and Maritime History at the Institute of Historical Research and a Caird Library research fellowship. Anna has undertaken archival research in the UK, Australia, Bermuda and Canada, and conducted site visits to dockyards, former prisoner of war depots and penal colony sites across the world.

For links to blog posts, see my website: http://anna-mckay.com/