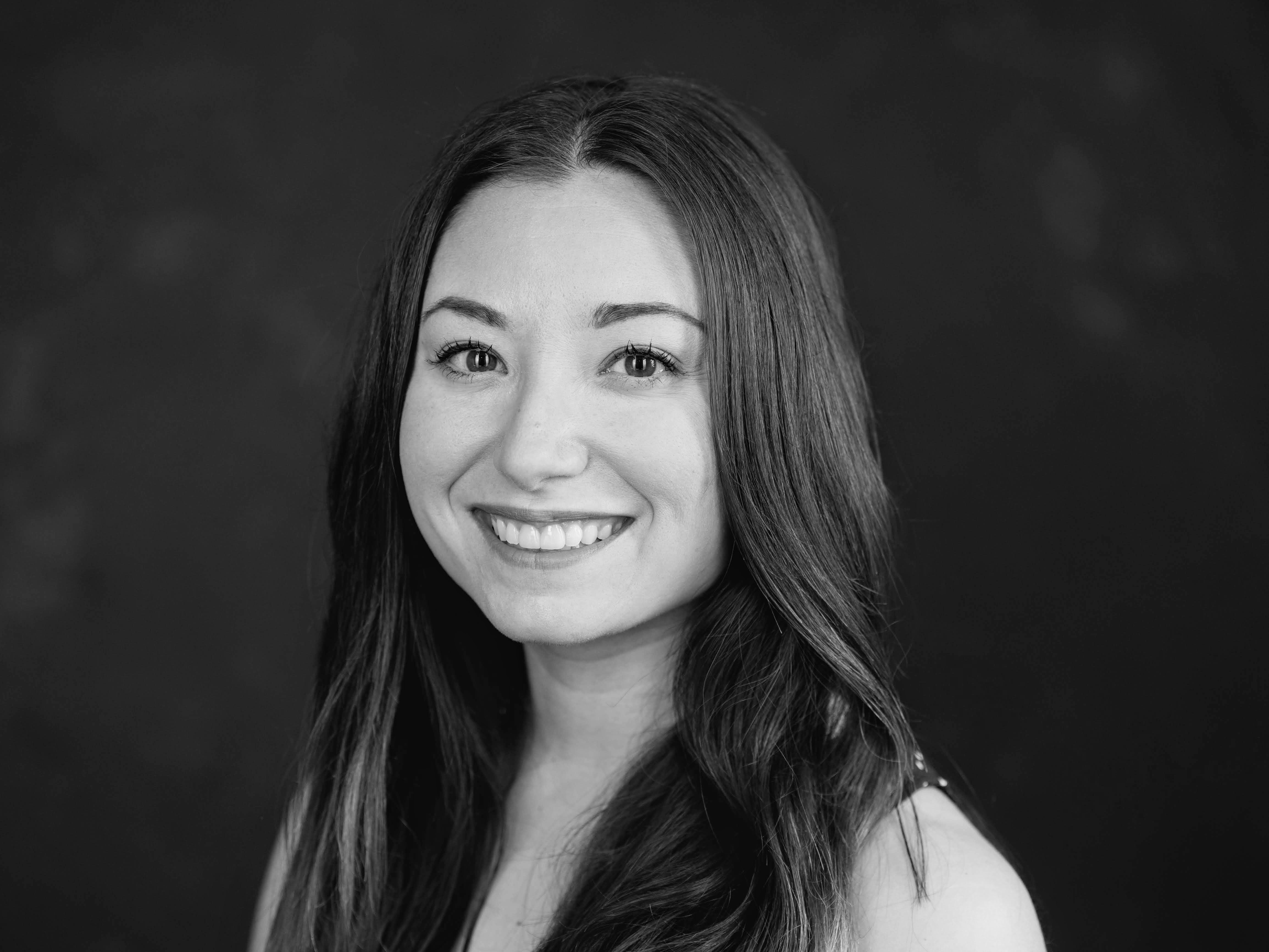 Claire White is the educational programs manager at The Mob Museum. White is responsible for the creation of educational and interpretive programs featured on-site and across Southern Nevada. She earned a history degree at the University of Nevada, Las Vegas and a master’s degree in public history from the University of South Carolina.

A public historian interested in the cultural and religious history of the United States, her research often explores how religion and scientific innovation impact American society. At The Mob Museum, she focuses on topics in Prohibition, Las Vegas history, and both investigative and forensic science techniques used to take down the Mob. She has written and spoken on topics as eclectic as fingerprint obliteration, Presbyterian views on evolution, Nantucket Quaker schools, Nevada’s public lands, and New Beer’s Eve.