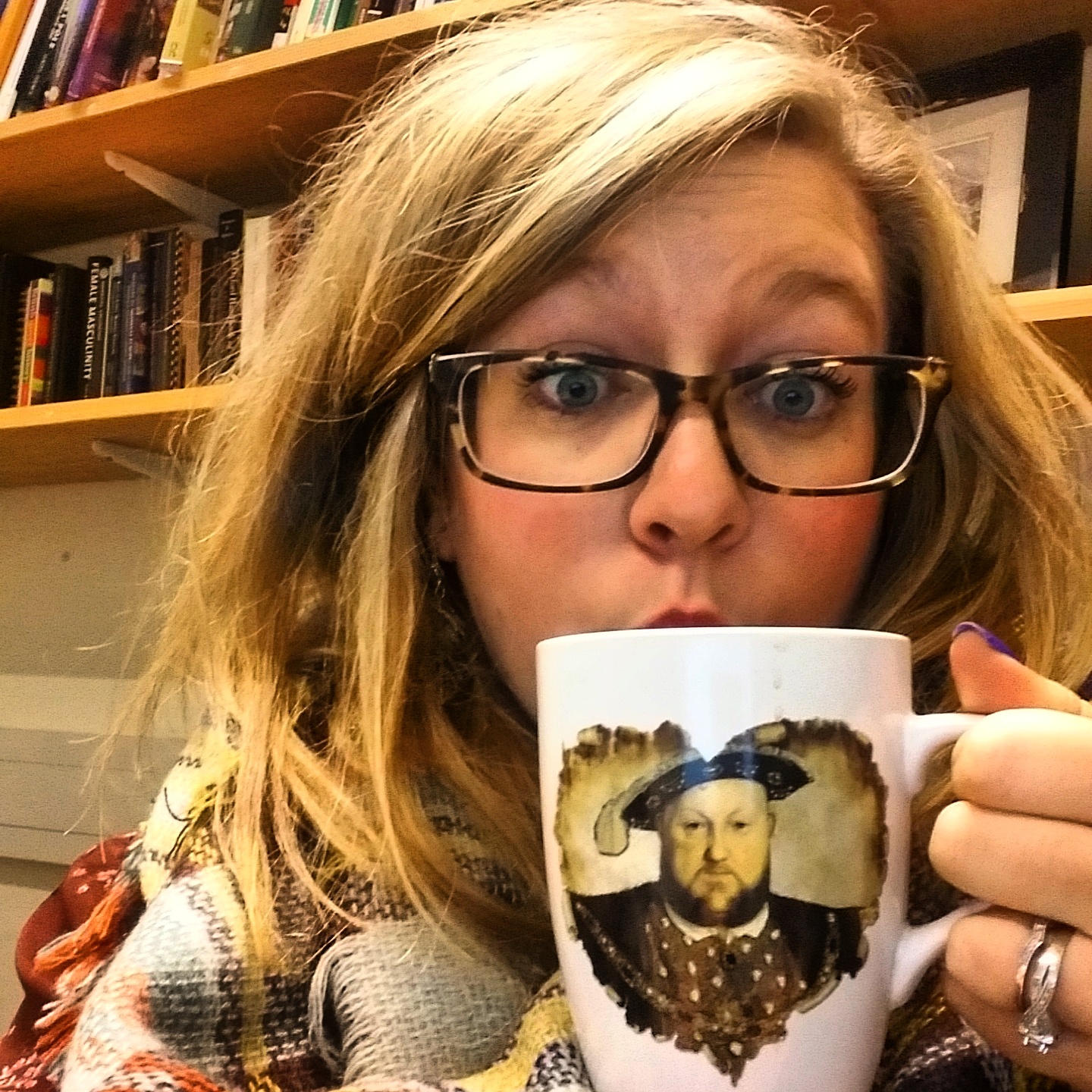 Dr Audrey Thorstad studied History with a minor in medieval and Renaissance studies at the College of Saint Scholastica in Minnesota, where she received her B.A. with honours. She went on to receive her M.A. in Medieval History at the University of Leeds where she also pursued her Ph.D. which was awarded in 2015. She has taught at the universities of Leeds, Sheffield, and Chichester. And in 2016 she was a research assistant at the University of Huddersfield. She commenced the post of lecturer in early modern history at Bangor in 2016. She researches social, cultural, and gender history of late medieval and early modern England, Wales, and Europe.

She is especially interested in fifteenth- and sixteenth-century England, Wales, and France. Her recent work, which is currently being revised as a monograph, explores the use of space and the flow of movement in castles during the late fifteenth and early sixteenth centuries. Her interdisciplinary research is principally concerned with identity, displays of power and authority, spatial theory and ideas of movement, the interactions of people of different social statuses and genders, the make-up of the household, masculinity and the formation of manhood, the cult of kingship, elite lifestyle, military architecture, jousting, hunting, homosocialibility, and expressions of gender.

The Culture of Castles in Tudor England and Wales (Boydell, 2019).

‘Establishing a Royal Connection: Tudor Iconography and the Creation of a Dynastic Grand Narrative’, in The Heraldry of State Rooms in Medieval and Early Modern Europe (Thorbecke, 2019).

‘There and Back Again: the journey of a sixteenth-century travelling household’, in Elite and Royal Households in Medieval and Early Modern Europe: More than just a castle (Brill, 2018), pp. 357-377.