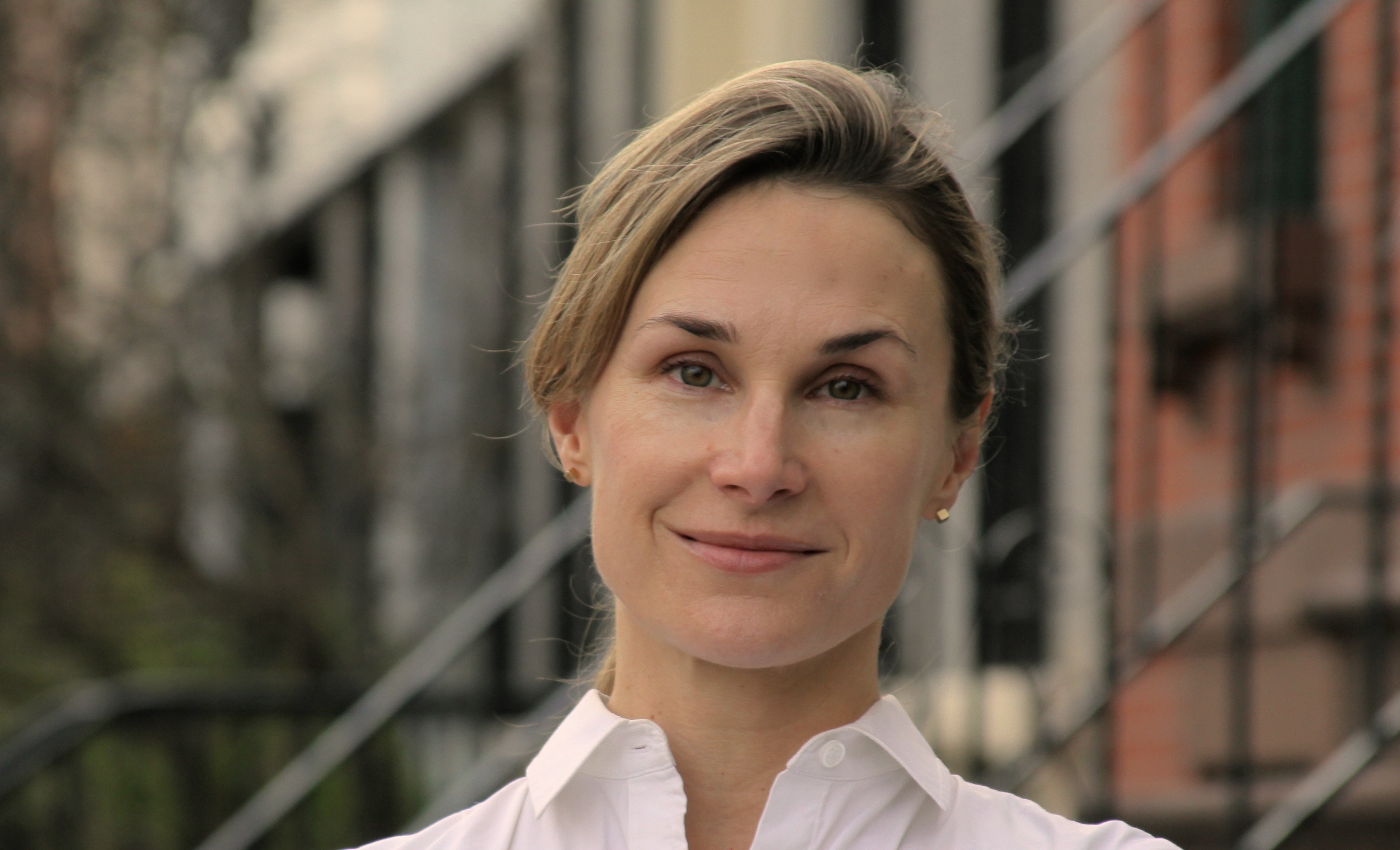 I teach and write about the history of twentieth-century United States politics at Rutgers University. My special interests are social policy, the state, women and gender, social movements, and the military and militarization.  I am starting new research on American empire in the late 20th century.  I have written several books and numerous articles, and my work has appeared in academic journals as well as in Jacobin, Aeon, the New York Times, and the Los Angeles Times.