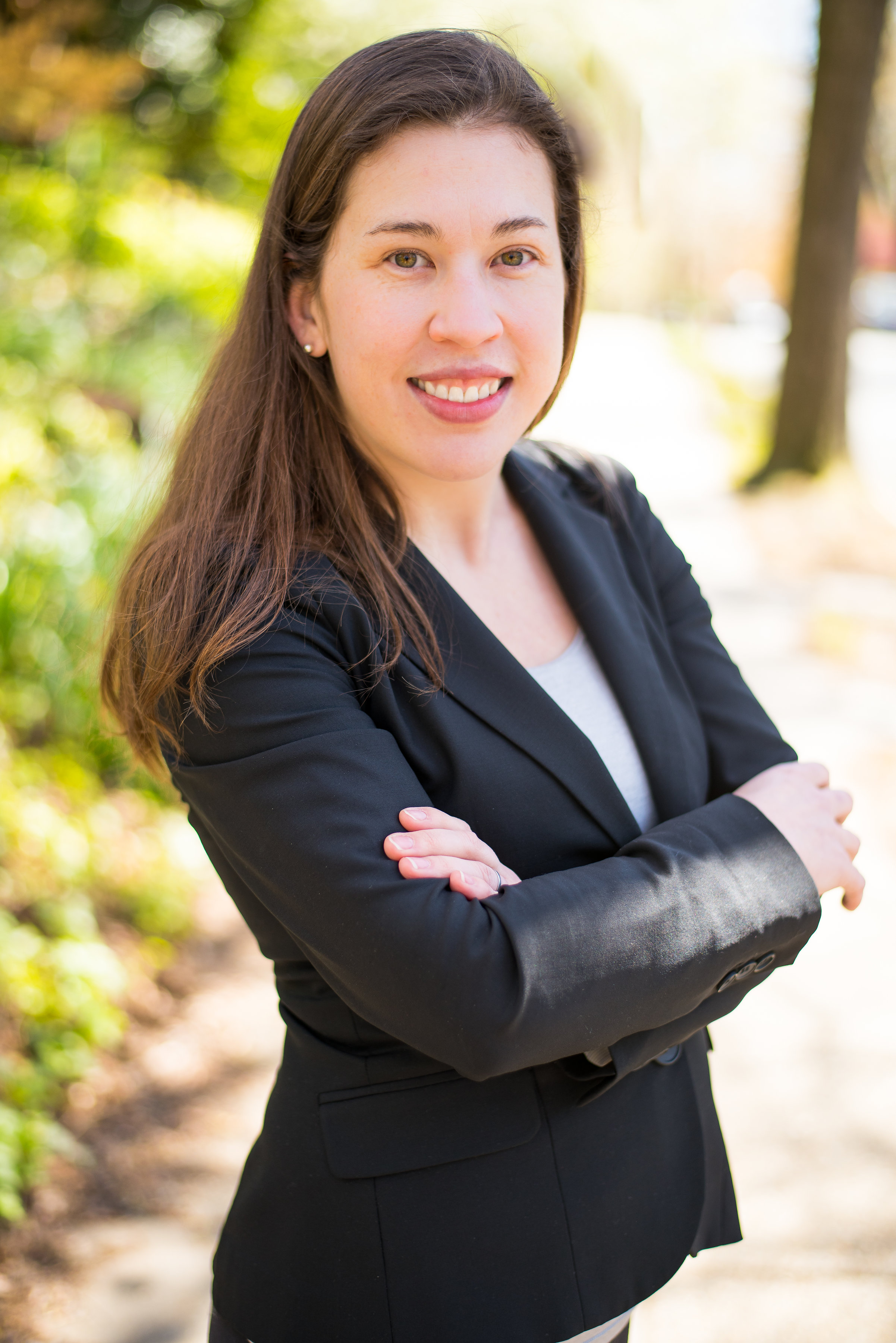 I am a historian of science, technology, and medicine and U.S. foreign relations, specializing in global health technologies. My work brings together the histories of technology, medicine, public health, and capitalism to explore transnational American foreign aid and its impacts in southern Africa.

My current book project, Developing to Scale: Technology and the Making of Global Health, traces the history of the idea that there was an “appropriate” level of technology that would lead to sustainable health and development through transnational American foreign aid. In the late 1960s and 1970s, U.S. foreign assistance oriented away from large-scale modernization projects, like water treatment facilities, towards small-scale, point-of-use technologies, like village water pumps, individual water filters, and oral rehydration salts. This reorientation was in many ways the result of massive budget cuts to foreign aid and the contracting out of technical work to non-governmental organizations, as well as U.S. resistance to rights-based calls from the developing world for large-scale technology transfer. It coincided with the U.S. government’s push to commercialize aid, which the early West Coast U.S. tech industry eagerly took up. I argue that the history of defining certain technologies as more or less ?appropriate? for the developing world, based on assumptions about gender, race, culture, and environment has fundamentally shaped the techno-centric structure of global health practice today. In doing so, I emphasize the role of post-colonial and anti-apartheid activists in redefining appropriate technology along more novel, “high-tech” lines, which directly appealed to innovation-driven donors that grew out of this West Coast U.S. tech bubble, like the Gates Foundation.

My work has been funded by the National Science Foundation, the Ford Presidential Foundation, and the Society for Historians of American Foreign Relations, among others. I was a 2017 Michael E. DeBakey Fellow in the History of Medicine at the National Library of Medicine/National Institutes of Health, and a 2018 Doctoral Fellow at the Center for Medical Humanities and Social Medicine at Johns Hopkins University.