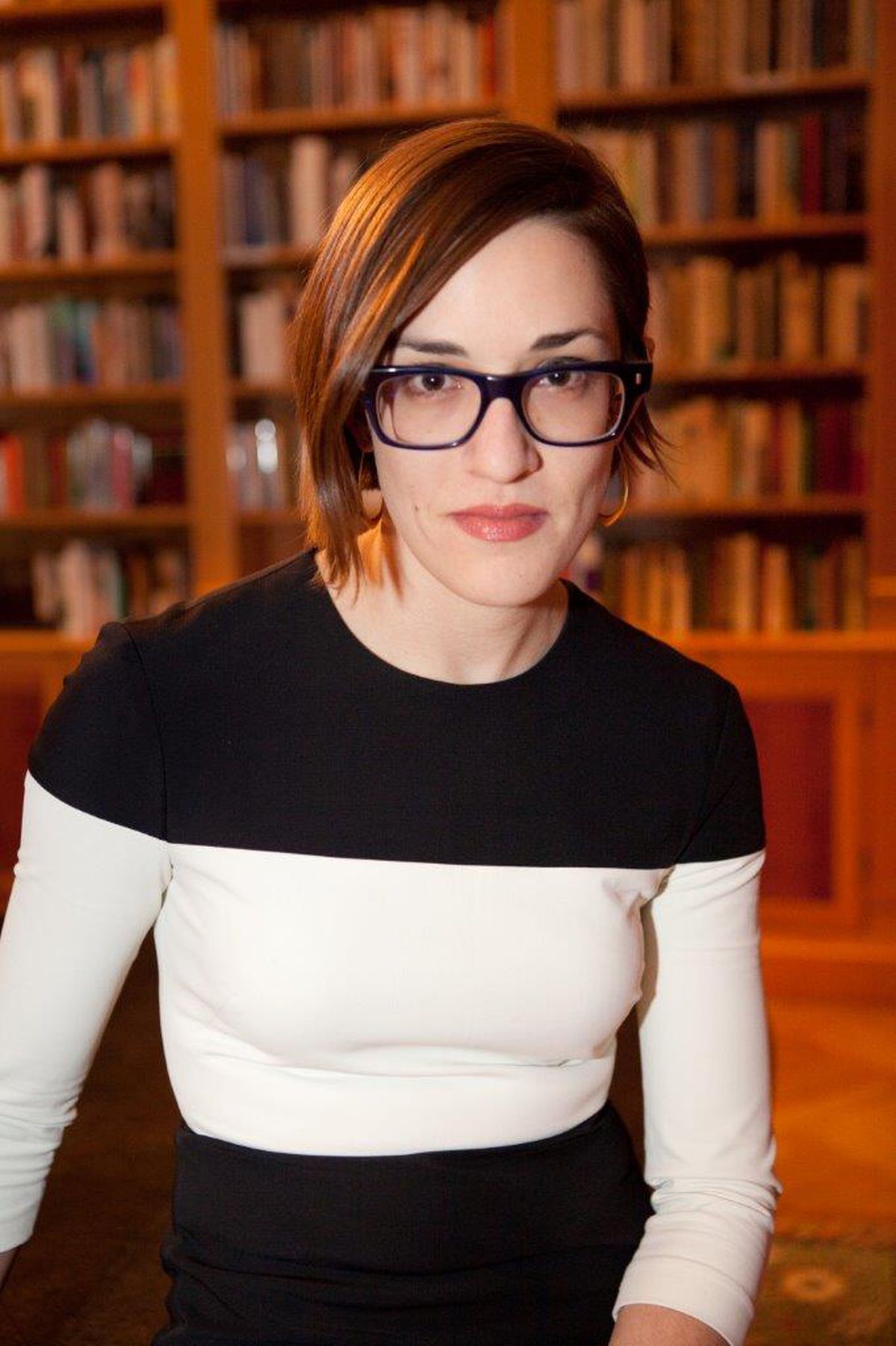 Sophia Roosth is the Frederick S. Danziger Associate Professor in the Department of the History of Science at Harvard University. Roosth was the 2016 Anna-Maria Kellen Fellow of the American Academy in Berlin and the Joy Foundation Fellow of the Radcliffe Institute for Advanced Study (2013-2014). She was a postdoctoral fellow at the Pembroke Center for Teaching and Research on Women at Brown University and a predoctoral fellow of the Max Planck Institute for the History of Science in Berlin. She earned her PhD in 2010 in the Program in History, Anthropology, and Science, Technology, and Society at the Massachusetts Institute of Technology (MIT).

Roosth has published widely in journals including Critical Inquiry, Representations, Differences, American Anthropologist, Science, and Grey Room, as well as in popular venues such as Slate, The Los Angeles Review of Books, American Scientist, e-flux, and Aeon. In her first book, Synthetic: How Life Got Made (Chicago, 2017), Roosth asks what happens to “life” as a conceptual category when experimentation and fabrication converge. Grounded in an ethnographic study of synthetic biologists, she documents the profound shifts biology has undergone in the post-genomic age. Her next book, The Quick and the Dead (under contract with Chicago), will offer a historically and ethnographically informed travelogue into the worlds of contemporary geobiologists, scientists seeking ancient microbial life-forms fossilized in stone. The Harvard Crimson has called her teaching more interesting than organic chemistry.

2017. Synthetic: How Life Got Made. Chicago: University of Chicago Press.