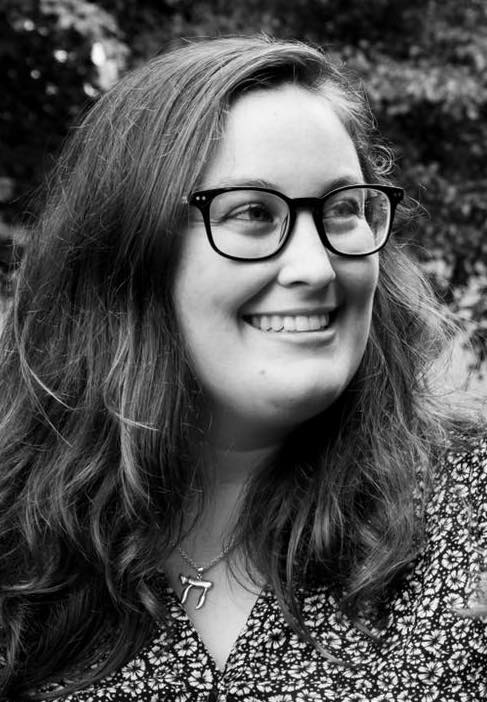 Kaylee P. Alexander earned her Ph.D. from the Department of Art, Art History & Visual Studies at Duke University, where she was also a research assistant with the Duke Art, Law & Markets Initiative (DALMI). She currently also serves on the board of the Association of Historians of Nineteenth-Century Art (AHNCA) as an at-large member and is a founding member of AHNCA’s Digital Working Group, which seeks to increase the association’s social media engagement and outreach to emerging scholars. She is also an editorial board member for the Collective for Radical Death Studies blog.

“Père-Lachaise in 1815: A New Method in the Study of Ephemeral Funerary Monuments.” In Monumental Troubles: Rethinking What Monuments Mean Today, edited by Erika Doss and Cheryl Snay, 16–28. Notre Dame, IN: Midwest Art History Society and the Snite Museum of Art, 2018 (e-publication).

“Descent From the Cross: James Ensor’s Portrait of the Symbolist Artist.” Shift: Graduate Journal of Visual and Material Culture 10 (2017).