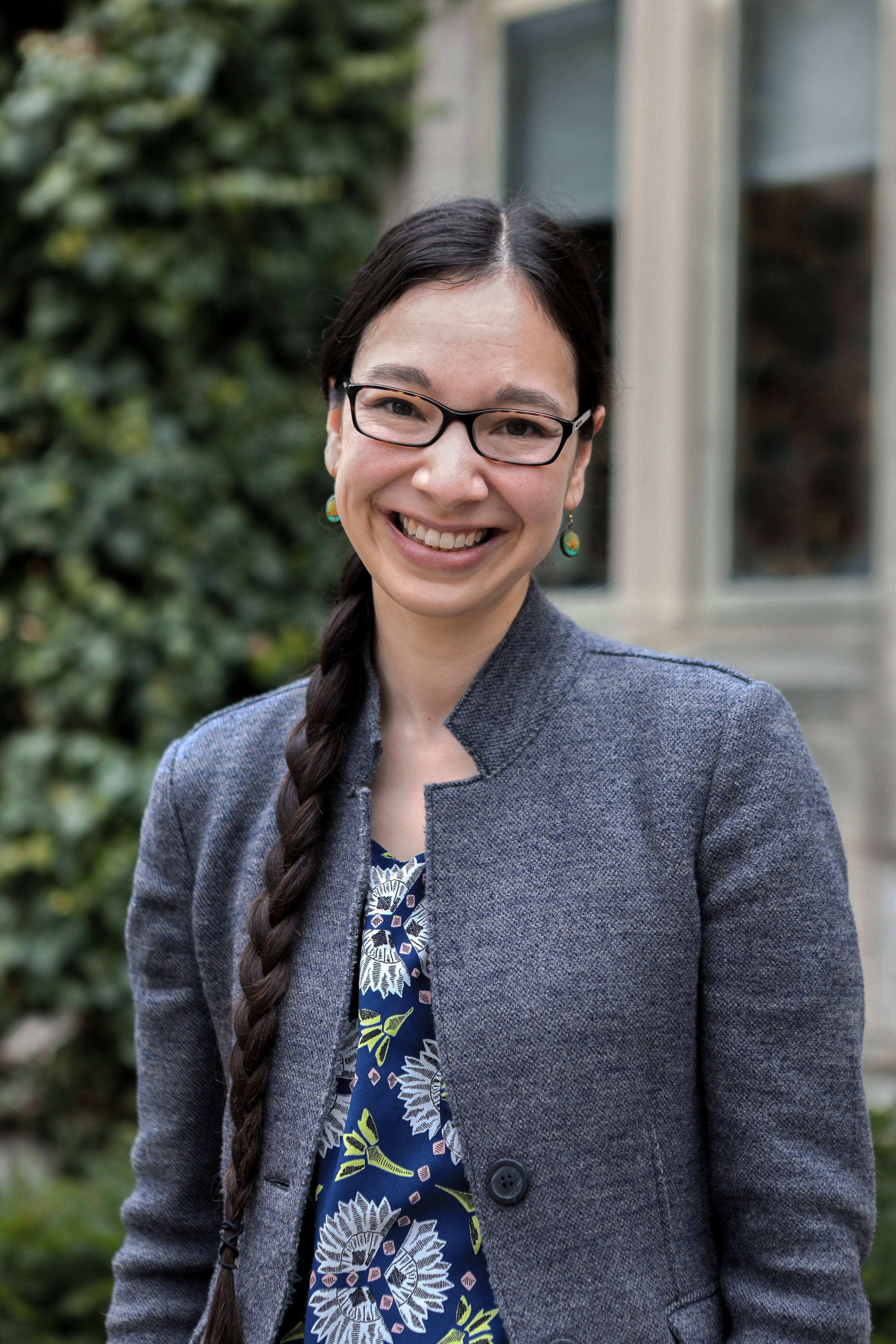 Beth Lew-Williams is Assistant Professor of History at Princeton University. She is a historian of race and migration in the United States, specializing in Asian American history. Her current project examines the role of Chinese migration and anti-Chinese violence in the making of the modern American alien. Her manuscript, The Chinese Must Go: Violence, Exclusion and the Making of the Alien in America (Cambridge, MA: Harvard University Press, 2018), offers a new history of Chinese Exclusion that maps the tangled relationships between local racial violence, federal immigration policy, and U.S. imperial ambitions in Asia.

Lew-Williams earned her A.B. from Brown University and Ph.D. in history from Stanford University. She has held fellowships from the Harry Frank Guggenheim Foundation, Andrew W. Mellon Foundation, the American Council of Learned Societies, and the George P. Shultz Fellowship in Canadian Studies. She has been in residence at UW-Madison’s Institute for Research in the Humanities and the Institute for Advanced Study. Before coming to Princeton in 2014, she was an ACLS New Faculty Fellow at Northwestern University appointed in History and Asian American Studies.

The Chinese Must Go: Violence, Exclusion and the Making of the Alien in America (Cambridge, MA: Harvard University Press, 2018)