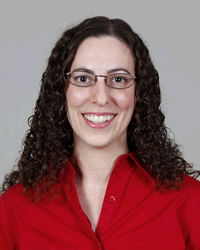 I am interested in the historical connections between gender ideals, religious beliefs and practices, and educational theory and practice. My first book, A New Moral Vision: Gender, Religion, and the Changing Purposes of American Higher Education, 1837-1917, examines how the entrance of women into U.S. colleges and universities shaped changing ideas about the religious and moral purposes of higher education during the era of the rise of the modern college and university. My current research project positions educated women and their organizational cultures as key players in the narrative of the Protestant fundamentalist-modernist controversy of the early twentieth century, which served as a precursor to the contemporary culture wars. I blog monthly at the group blog Religion in American History.