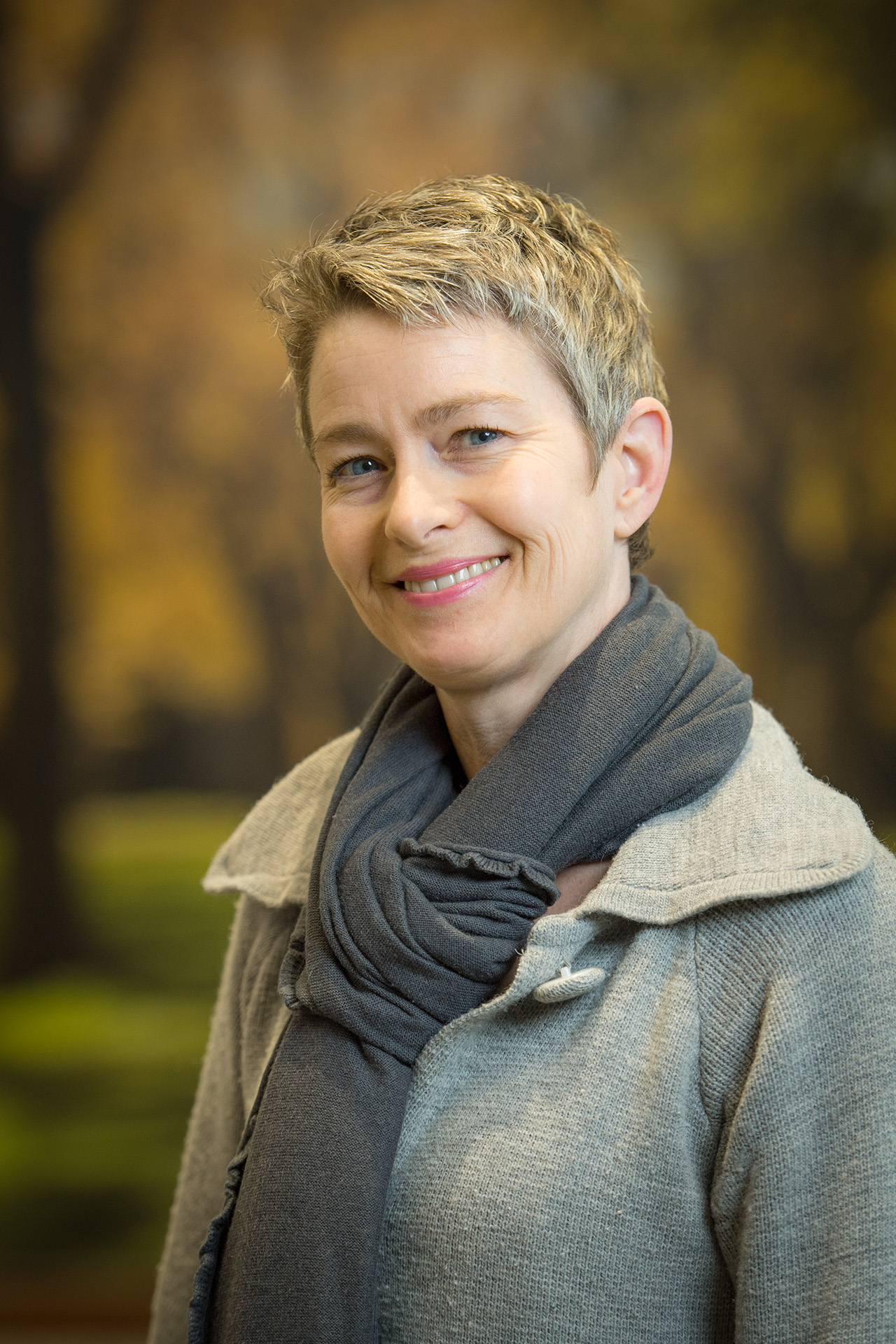 Ann M. Little is the author of Abraham in Arms: War and Gender in Colonial New England (Philadelphia: University of Pennsylvania Press 2007), and of The Many Captivities of Esther Wheelwright (Yale University Press, 2016).  Abraham in Armswas recognized with an Honourable Mention for the Albert B. Corey Prize/Prix Corey awarded jointly by the American Historical Association and the Canadian Historical Association in 2008. She has held fellowships at the Newberry Library the Huntington Library and the Massachusetts Historical Society.

Professor Little has also written for Common-place and chapters from Abraham in Arms were excerpted in Women s America: Refocusing the Past edited by Linda K. Kerber Cornelia Hughes Dayton and Jane Sherron DeHart (7th ed. Oxford University Press 2010) and in Major Problems in American Women’s History(5th edition Cengage Learning edited by Sharon Block Ruth M. Alexander and Mary Beth Norton 2013).  In addition to her purely scholarly work, Little blogs about history feminism and the academic life at Historiann. You can find her on Twitter at @Historiann.

Professor Little appeared on the TLC show Who Do You Think You Are on Sunday night, August 30, 2015 with Tom Bergeron to help him understand more about his French Canadian roots.  You can also see Professor Little on C–SPAN 3: American History TV delivering a lecture in her American Women’s History class on October 22 2012 on the subject of Stays and Colonial-era Clothing.  She was also the subject of a recent “Humans of CSU” profile in the Rocky Mountain Collegian.