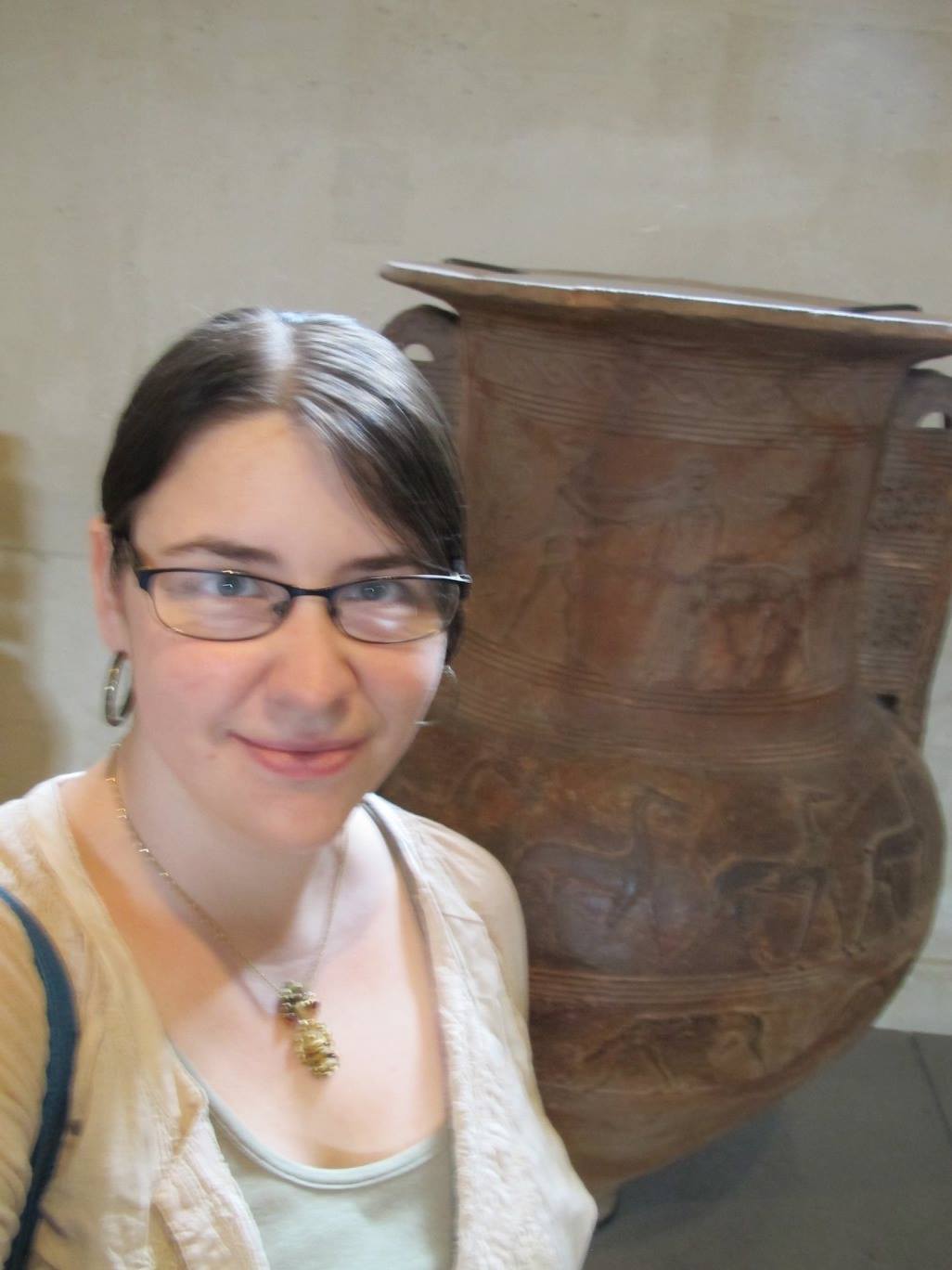 I work on the use of politics and religion in self-representation and propaganda in Imperial Rome, both generally and with a focus on Domitian and Minerva. Other interests include William Wetmore Story, the 19th c. American neoclassical expat community in Rome, and the reception of classical themes in modern times (especially in gaming, film, and television).

My current research is on the reception of the classical world in video games, especially Assassin’s Creed: Odyssey. I have thus far led themed museum tours, discussed extensively on Twitter (#ArtofACOdyssey, #ACademicOdyssey), and will be presenting my findings at various conferences in the coming year.