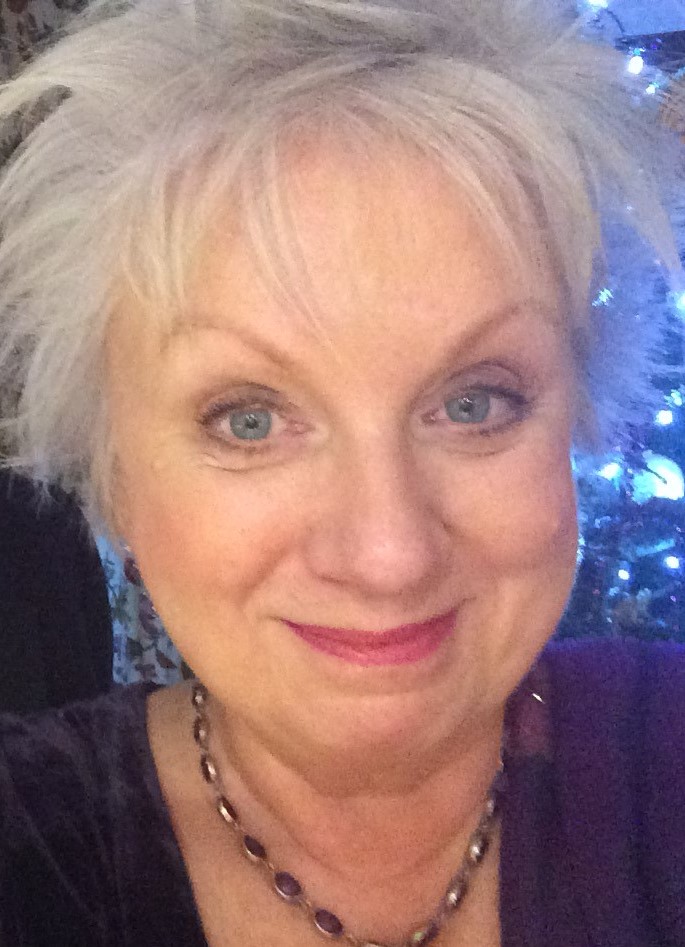 Former local government senior manager, independent management consultant and Undiplomatic Bag, now bringing to light the previously hidden history of ‘the female half of the naval community as a whole: not the minority of women who went to sea, but the wives and mothers who stayed at home, bringing up small children, earning their living as best they might while their menfolk were at sea, enduring years of absence and uncertainty. They represent an enormous void of ignorance, and our knowledge of the social history of the Navy will never be complete until someone fills it’ (N.A.M. Rodger, The  Command of the Ocean: a naval history of Britain, 1649-1815 (London, 2004), p.407.)