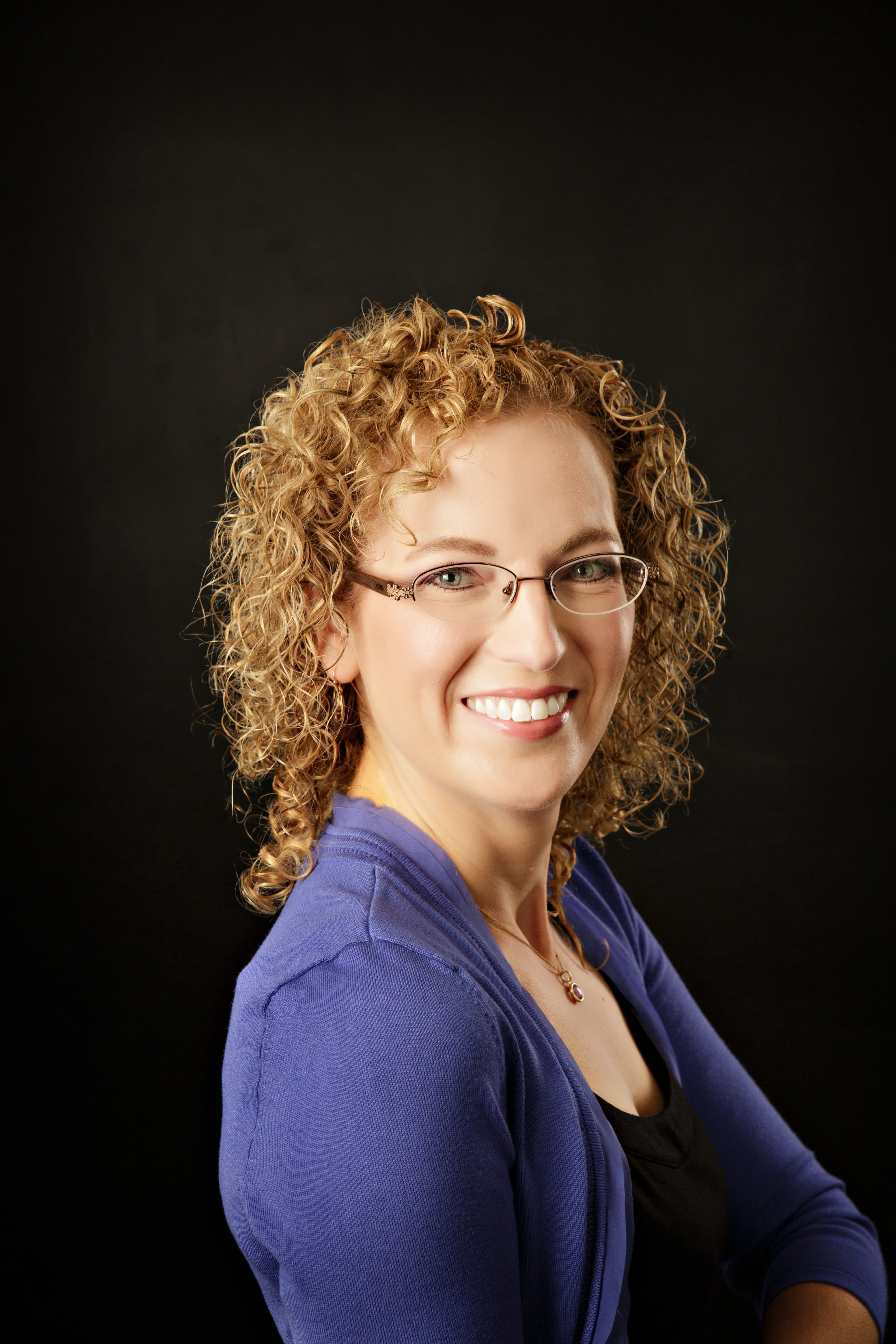 Lisa Tendrich Frank is an award-winning historian, editor, and writer on issues related to American women, the nineteenth century, soldier-civilian relations, and the American Civil War. A Ph.D. from the University of Florida, she has taught at universities and colleges across the country. She has published books and articles on women’s and American military history, has lectured widely, served as on camera and off camera expert for historical documentaries, and has worked as a consultant for various non-profits and public history projects. Her current project examines the U.S. army’s use of  “domestic warfare”–the intentional gendered attacks by soldiers on non-combatants and households–to successfully achieve victory.

“The Carolinas Campaign,” in The Cambridge History of the American Civil War, Volume 1, edited by Aaron Sheehan-Dean (Cambridge University Press, 2019)

“The Union War on Women,” in The Guerrilla Hunters: Irregular Conflicts during the Civil War, edited by Brian D. McKnight and Barton A. Myers (LSU Press, 2017)