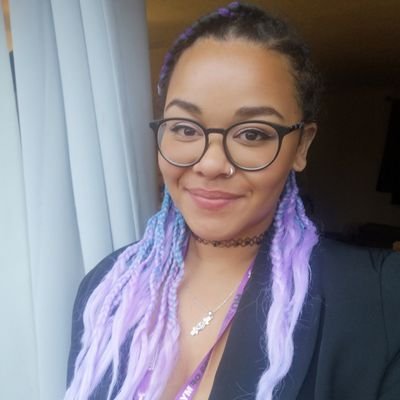 I am a specialist in African American history, specifically the Black Power Movement of the 1960s and 1970s. Broadly, my research is focused on American society’s response to race-based political protests and communism within black radical protests. I have written, in my own time, on the rise of the Alt-Right in the 21st Century, as well as the legacy of Anti-Communism in the United States.

My current PhD research concerns the ideological connections between Black Radical Women of the early 20th Century and the Black Power Movement of the latter half of the 20th Century. I am interested primarily in the transfer of tactics and ideology, as well as the interpersonal and intergenerational exchanges between actors.

I am also a Coordinator at the Young Historians Project – a non-profit organisation formed by young people encouraging the development of young historians of African and Caribbean heritage in Britain. We work on dynamic projects, documenting pivotal and often overlooked historical moments in Black British History.

WHAT IS HISTORY FOR?
Royal Historical Society, June 2022 https://blog.royalhistsoc.org/2022/06/27/what-is-history-for-2-historical-imagination/