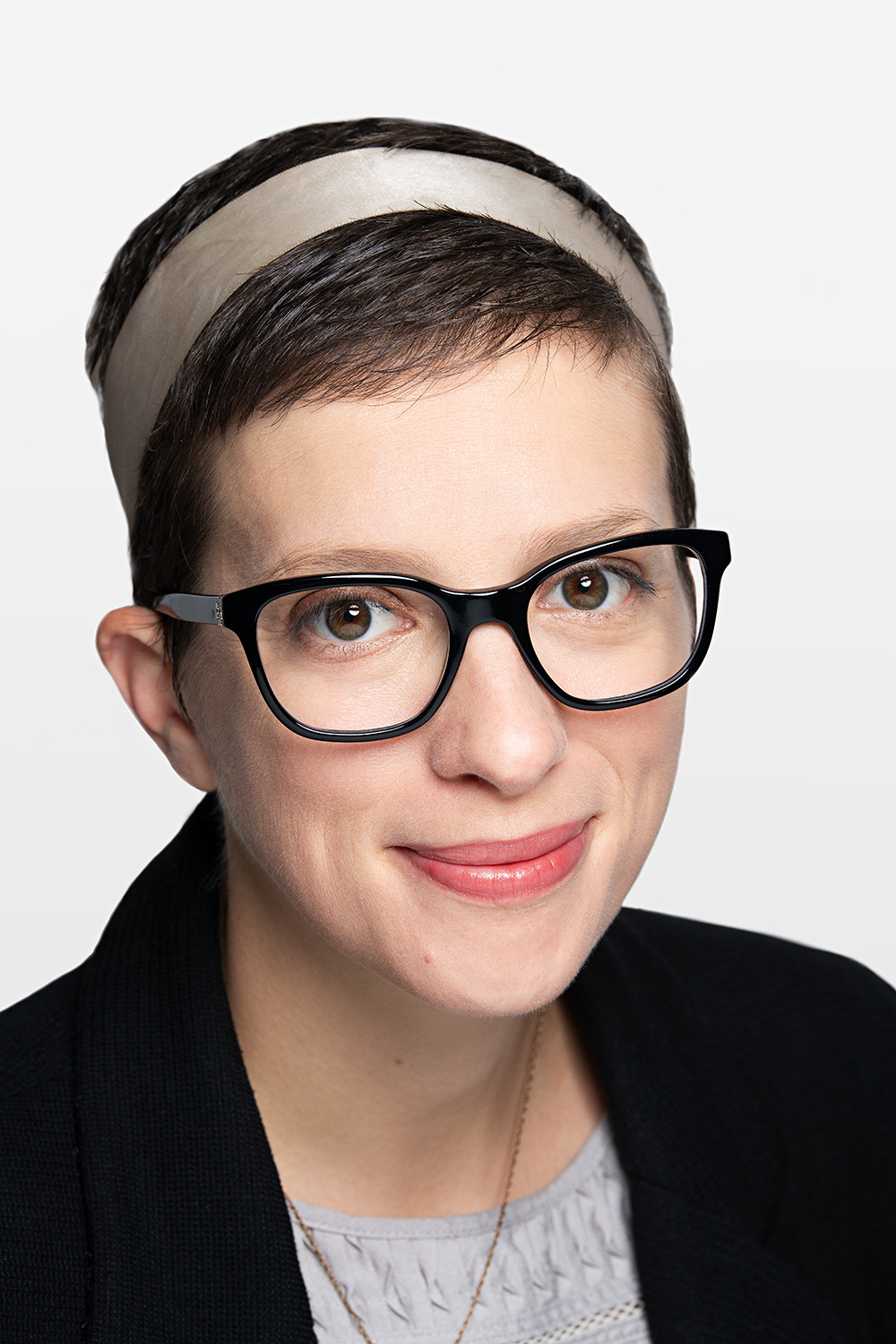 “Public Health and the Welfare State: 1840-1920” under the direction of professor Richard Meckel, “Commemorative Practices: Politics, Publics, and Policy” with professor Steve Lubar, and “The Long 19th Century: American History and Culture from 1776-1918” with associate professor Michael Vorenberg: all three fields incorporated a broad spectrum of disciplines, methodologies, theories, and content areas. Each probes the scholarly, public, and political debates about health and medicine, and the American government’s role in each.

The Pulse of Modernism: Physiological Aesthetics in Fin-de-Siècle Europe by Robert Michael Brain, reviewed for Somatosphere May 2016, Available online.

“The Shoulder We Cry On.” Perspectives on History, March 2021.

“Genre Kryptonite: Books About Archives and Museums.” Book Riot, May 3, 2016.

“Irritable Heart and Coping with the Trauma of War.” Mercy Street PBS, February 7, 2016.

“The Nation’s First Tuberculosis Hospital Was Built Inside a Cave.” Atlas Obscura, June 7, 2016.

“‘I Shall Get So Decayed with Laziness:’ The Ideology of the Broke Down Veteran in Miss Ravenel’s Conversion,” ESQ: A Journal of Nineteenth-Century American Literature and Culture 66, no. 4: 2020.