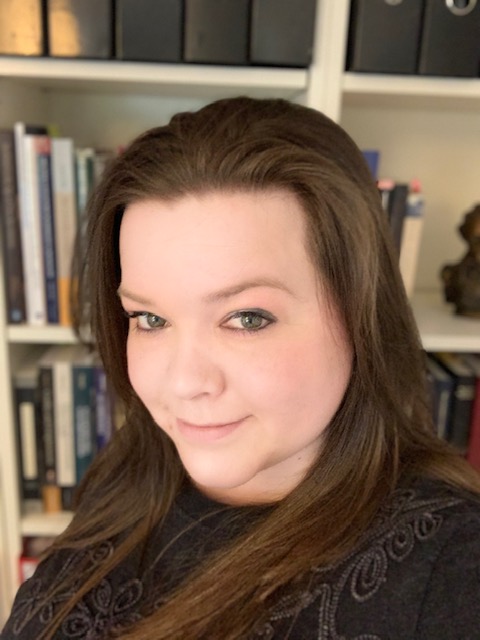 I am a historian of political culture and popular political participation. The big questions I aim to address are;

I completed my PhD at the University of Glasgow in 2020 with a doctoral thesis titled: “On Street and Scaffold: The People and Political Culture in Restoration Scotland, c.1678-1685”. Now based at the University of Dundee, I am currently a Leverhulme Trust Postdoctoral Research Fellow on the Scottish Privy Council Project. I also serve as convenor of the Economic and Social History Society of Scotland.

Recent examples of my work are available online;