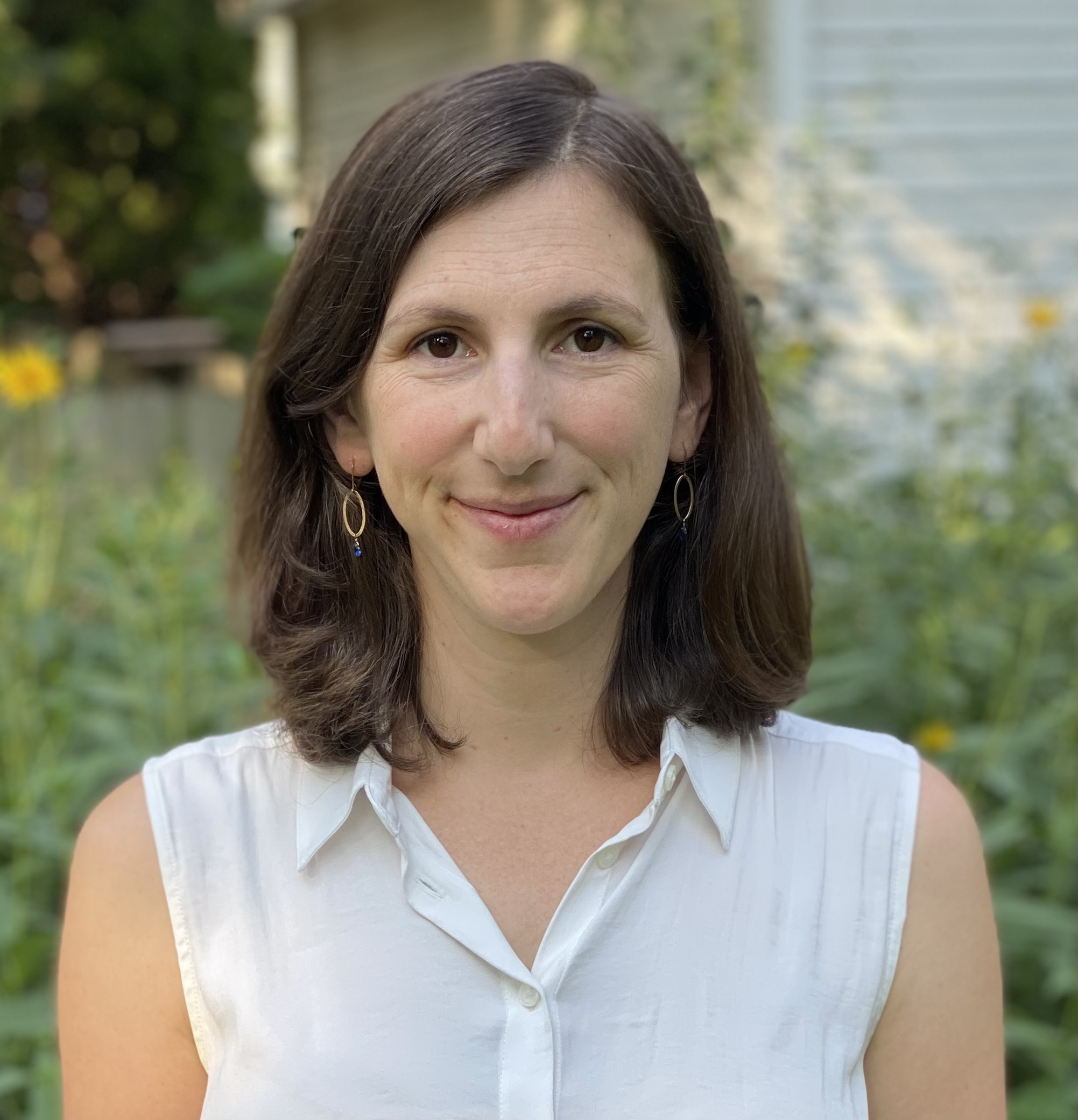 Michelle Bezark studies social welfare and health policy in the United States. Her work focuses on questions of American political development, health and medicine, and family formation. Bezark’s first book manuscript, A Bill for Better Babies: The Sheppard-Towner Act and Building the Modern Welfare State, 1910-1935 reconstructs the passage, implementation, defunding, and legacy of Congress’ first universal social welfare policy. By focusing on how the Sheppard-Towner Act operated at the federal, state, and local level, her research reveals exactly how the law worked in practice and uncovers the consequences that decisions made in Washington and state houses had for the programs’ beneficiaries.

Bezark’s work has been publish in the Journal of Policy History and has been funded by the Doris Duke Foundation, the Dirksen Congressional Center, and the American Society for Legal History.

As a postdoctoral research fellow at Northwestern, Bezark is working on a journal article, report, and op-ed about the Comprehensive Child Development Bill that Congress passed in 1971 and President Nixon vetoed. She will incorporate this research into her second book project on the longer legislative history of federal funding for early childcare education in the U.S.

“‘Our arithmetic was unique’: The Sheppard-Towner Act and the Constraints of Federalism on Federal Data Collection before the New Deal,” Journal of Policy History, Volume 33, Issue 2, p. 183-204, (April 2021)