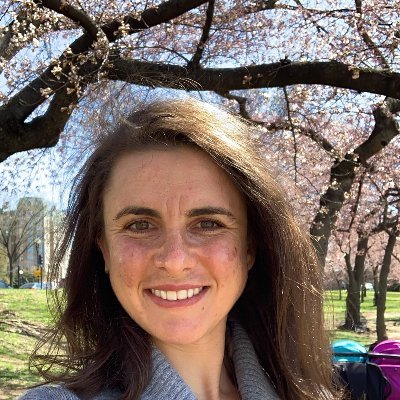 I received my PhD from the Department of History in December 2020.  My dissertation, “Saving the Unwanted: The International Response to Shanghai’s Jewish refugees, 1943-1949” is a global microhistory of Central European Jewish refugees (who fled Nazi persecution) amid the larger processes associated with the end of the Second World War.  It encompasses American Jewish history, history of international and Jewish humanitarianism, Central European history, and Chinese history.

I can speak on gender, antisemitism, and race in the 20th century Europe (especially Germany), the United States, and Australia more broadly and during the Holocaust (1933-1957).