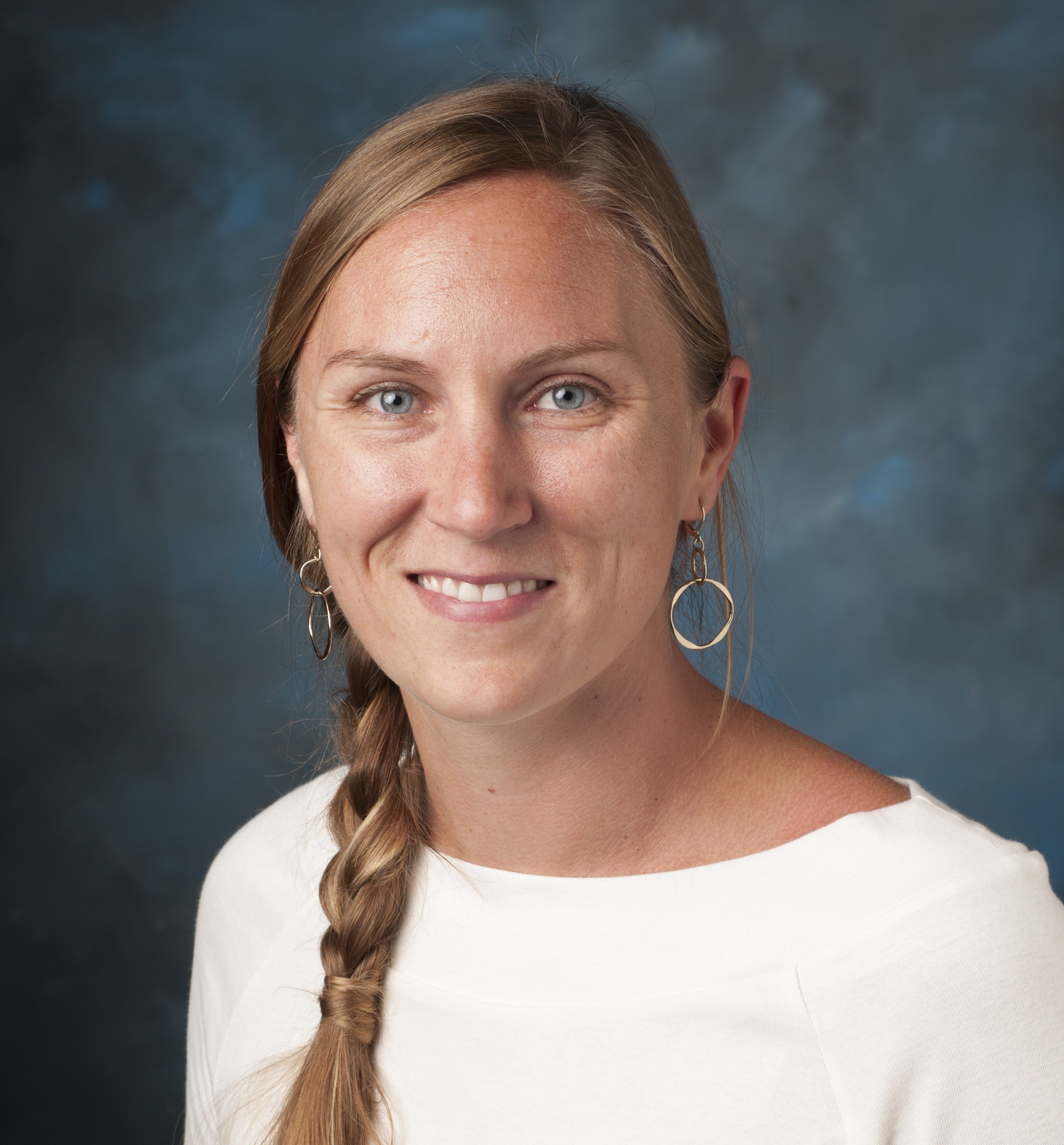 Traci Brynne Voyles is an associate professor and chair of Women’s and Gender Studies at Loyola Marymount University. She is an award-winning teacher and researcher in the fields of environmental history, environmental justice, indigenous studies, feminist theory, and critical race studies. Her 2015 book, Wastelanding: Legacies of Uranium Mining in Navajo Country, published by the University of Minnesota Press, won the Southwest Book Award from the Border Regional Libraries Association. Her forthcoming monograph, Bound for the Sky: California’s Salton Sea and the Impossibilities of American Environmentalism, has won the support of multiple prestigious fellowships, including the Graves Award in Humanities and will be published in the University of Nebraska Press’s Many Wests series. She is the author of several journal articles and essays, and the co-editor of the forthcoming collection Not Just Green, Not Just White: Race, Justice, and Environmental History with Mary E. Mendoza. Voyles specializes in working across disciplinary boundaries and has been a featured speaker in a range of multidisciplinary venues and research initiatives. Her current research undertakes an environmental history of childbirth in the 19th and 20th century US. This project foregrounds the racial and settler structures of power that have shaped experiences of and approaches to childbirth care, and, in so doing, seeks out the historical confluences of reproductive justice and environmental justice.