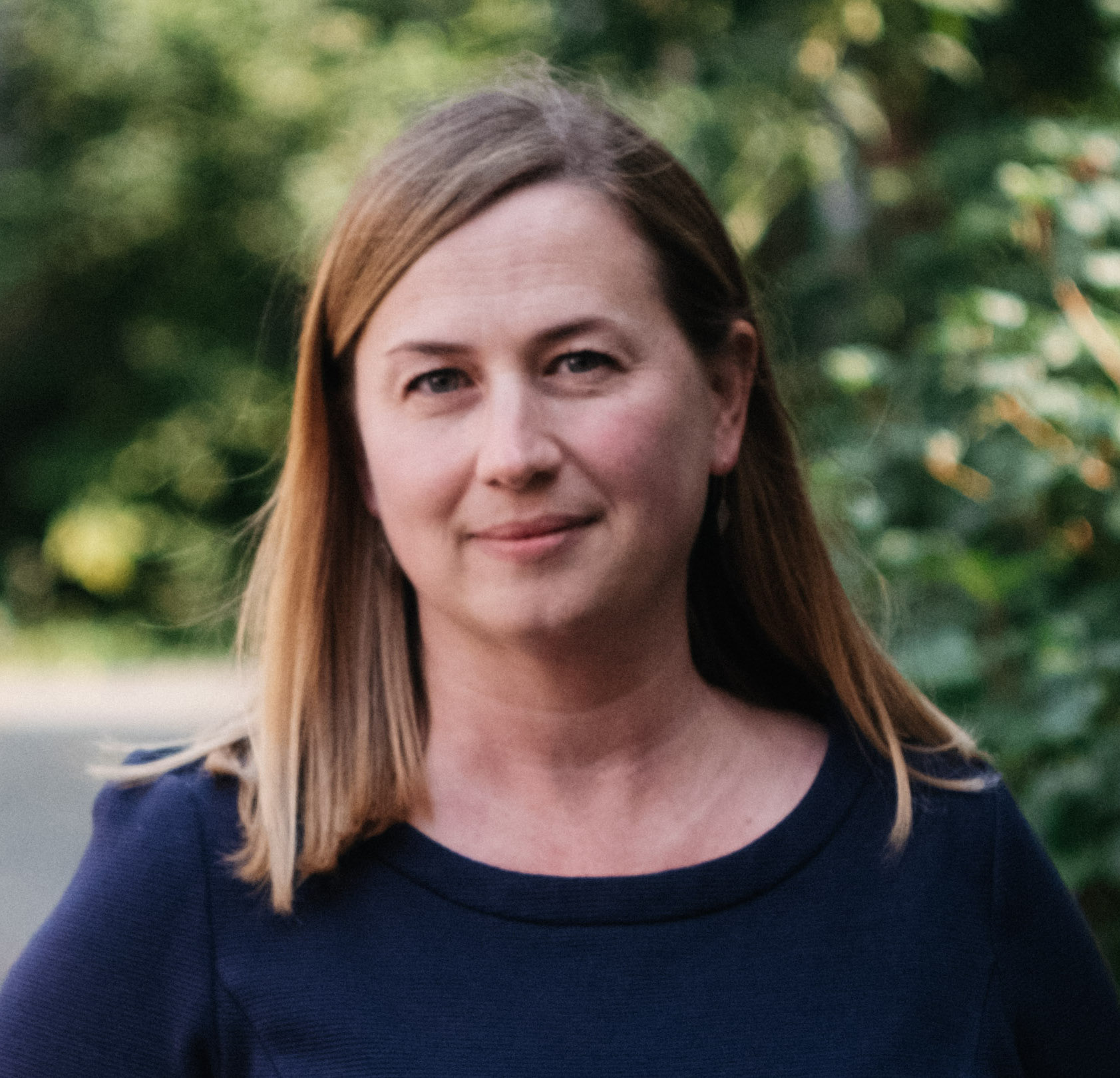 Kristy Ironside is a historian of modern Russia and the Soviet Union. She is especially interested in the political, economic, and social history of Russia and the USSR’s twentieth century. Her first book, A Full-Value Ruble: The Promise of Prosperity in the Postwar Soviet Union, is forthcoming with Harvard University Press in 2021. This book looks at how money, an ideologically problematic ‘vestige of capitalism,’ was mobilized by the Soviet government in the intertwined projects of recovering from the Second World War’s damage and building a prosperous communist society. This project has spun off articles looking at related economic and social phenomena in Soviet history, exploring the balance of coercion and incentives, Stalinist and Khrushchev-era economic thinking, and the nature of the postwar Soviet welfare state. Her articles have appeared in Kritika: Explorations in Russian and Eurasian History, The Soviet and Post-Soviet Review, Slavic Review, Europe-Asia Studies, and The Journal of Social History. Ironside is also beginning a new project looking at Russia and the USSR’s fraught relationship to international copyright. This research is funded by a Social Sciences and Humanities Research Council Insight Development Grant and the Fonds de Recherche du Québec – Société et Culture, soutien à la recherche pour la relève professorale. The resulting book will examine changing notions of intellectual property, profit, and rights, as well as the Russian state’s engagement with international legal norms, from the late 19th century, through the Soviet period, to the return of capitalism in Russia after 1991.

A Full-Value Ruble: The Promise of Prosperity in the Postwar Soviet Union (forthcoming with Harvard University Press in 2021)

“‘A Writer Deserves to be Paid for His Work’: Progressive American Writers, Foreign Royalties, and the Limits of Soviet Internationalism in the Mid-to-Late 1950s,” Europe’s Internationalists: Rethinking the Short Twentieth Century, eds. Jessica Reinisch and David Brydan (forthcoming with Bloomsbury in 2019)

“Rubles for Victory: The Social Dynamics of State Fundraising on the Soviet Home Front,” Kritika: Explorations in Russian and Eurasian History, Vol. 15, No. 4 (2014): 799-828