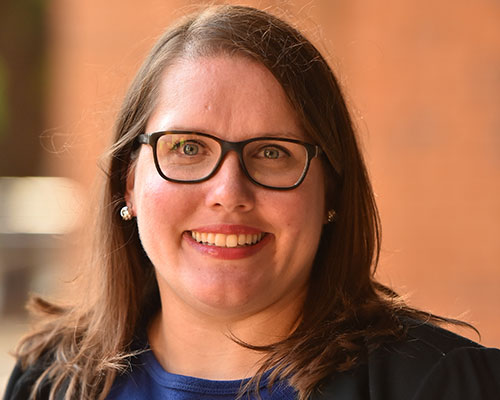 Lindsey Wieck is an assistant professor at the director of the Master of Arts in Public History program at St. Mary’s University. She received her Ph.D. in American History from the University of Notre Dame in May 2016 and was a postdoctoral fellow there for 2016-2017. While doing her research, Wieck grew excited by the possibilities to integrate GIS, text analysis, and data visualizations into her work on Latino community formation and gentrification in the Mission District of San Francisco. She also specializes in the history of the American West, race and ethnicity, and American cities. She enjoys incorporating digital technologies in her teaching and also emphasizes digital writing and communication in her courses.

MANUSCRIPTS IN PROGRESS
The Mission Impossible: The Cultural Politics of Community and Gentrification in Postwar San Francisco.
Book proposal under consideration.