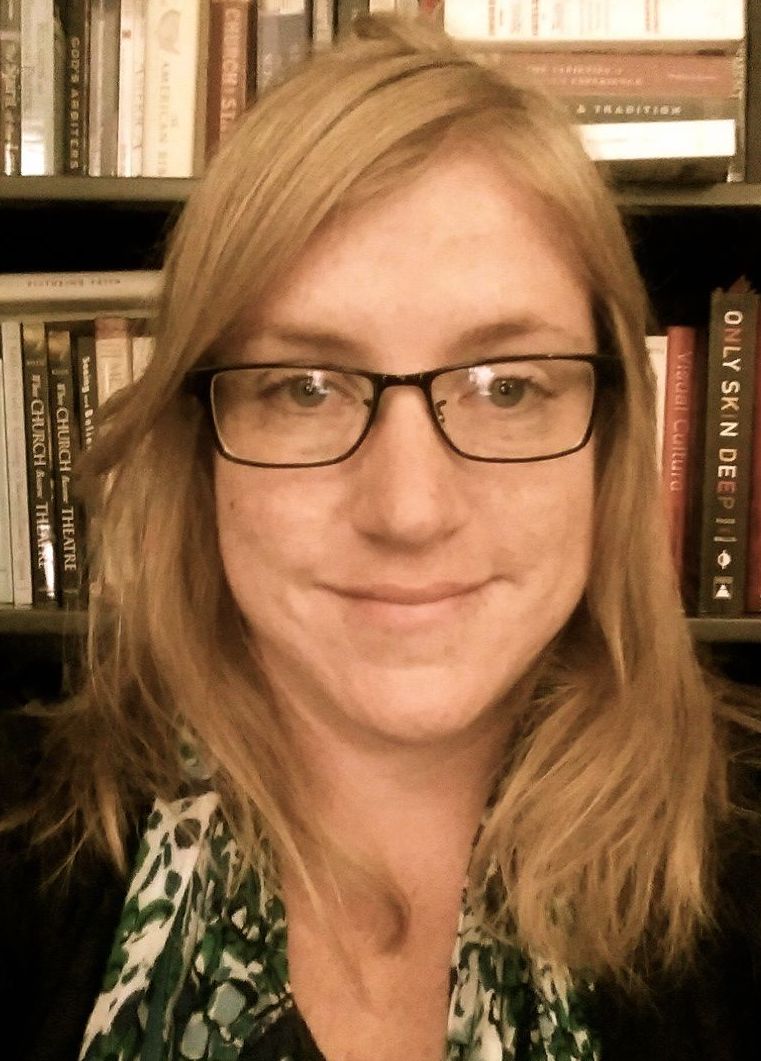 I am a scholar of American religion in the Department of Theological Studies at Saint Louis University. My scholarship focuses on material and visual cultures of religion, particularly in relation to visual regimes of race and nation, and traverses disciplinary frameworks of visual studies, American studies, and religious studies. My book, A Communion of Shadows: Religion and Photography in Nineteenth-Century America, is published by the University of North Carolina Press and is part of a companion digital project with Material and Visual Cultures of Religion at Yale University.

In addition to two co-edited collection on material religion, I am currently at work on two book manuscripts. Record and Revelation: Religion, Media, and Citizenship in the American Century is an academic monograph that explores the entanglement of American citizenship and media regimes of religion since 1898. My other book in progress is a study of the complex religious and social history of St. Louis that interweaves archival and ethnographic research with autobiographical reflection on my personal journey from a deeply evangelical Christian girlhood in the Ozarks to a scholar of religion in the religiously, ethnically, and racially diverse city of St. Louis. In this book I work to unsettle conventional narratives of religion, culture, and politics in the American heartland.

A Communion of Shadows: Religion and Photography in Nineteenth-Century America. University of North Carolina Press, 2017.

“‘This Barbarous Practice’: Southern Churchwomen in the Association of Southern Women for the Prevention of Lynching, 1930-1942,” Journal of Southern Religion16 (2014).

“Bodies on Display” and “Haunting the Streets of Cairo: Visual Habits in Nineteenth-century Holy Land Photography,” Bulletin for the Study of Religion43.2 (2014), 2-4, 4-11.

“Carte de visite Photograph Album,” Object Narrative, in Conversations: An Online Journal of the Initiative for the Study of Material and Visual Cultures of Religion(2014), http://mavcor.yale.edu/conversations/object-narratives/carte-de-visite-photograph-album.

“A Response to ‘Evidentiary Boundaries and Improper Interventions: Evidence, Implications, and Illegitimacy in American Religious Studies,’” Religion Bulletin: The Blogging Portal of the Bulletin for the Study of Religion, July 22, 2013.

“Collections: A Communion of Shadows,” Material and Visual Cultures of Religion, Yale University, mavcor.yale.edu. This project was coordinated through UNC and Yale in connection with my book, A Communion of Shadows, in order to publish material associated with the study on an open-source digital platform. The site will enable access to many images not included in the book as well as broader pedagogical application of the book’s arguments and research.

Arch City Religion, www.archcityreligion.org. Teaching project mapping religious spaces, objects, and communities in the St. Louis metro with students at Saint Louis University and Webster University. This project, and the courses that contribute to it, has been profiled in Universitas, the alumni magazine of SLU, and Newslink, SLU’s biweekly campus newsletter.