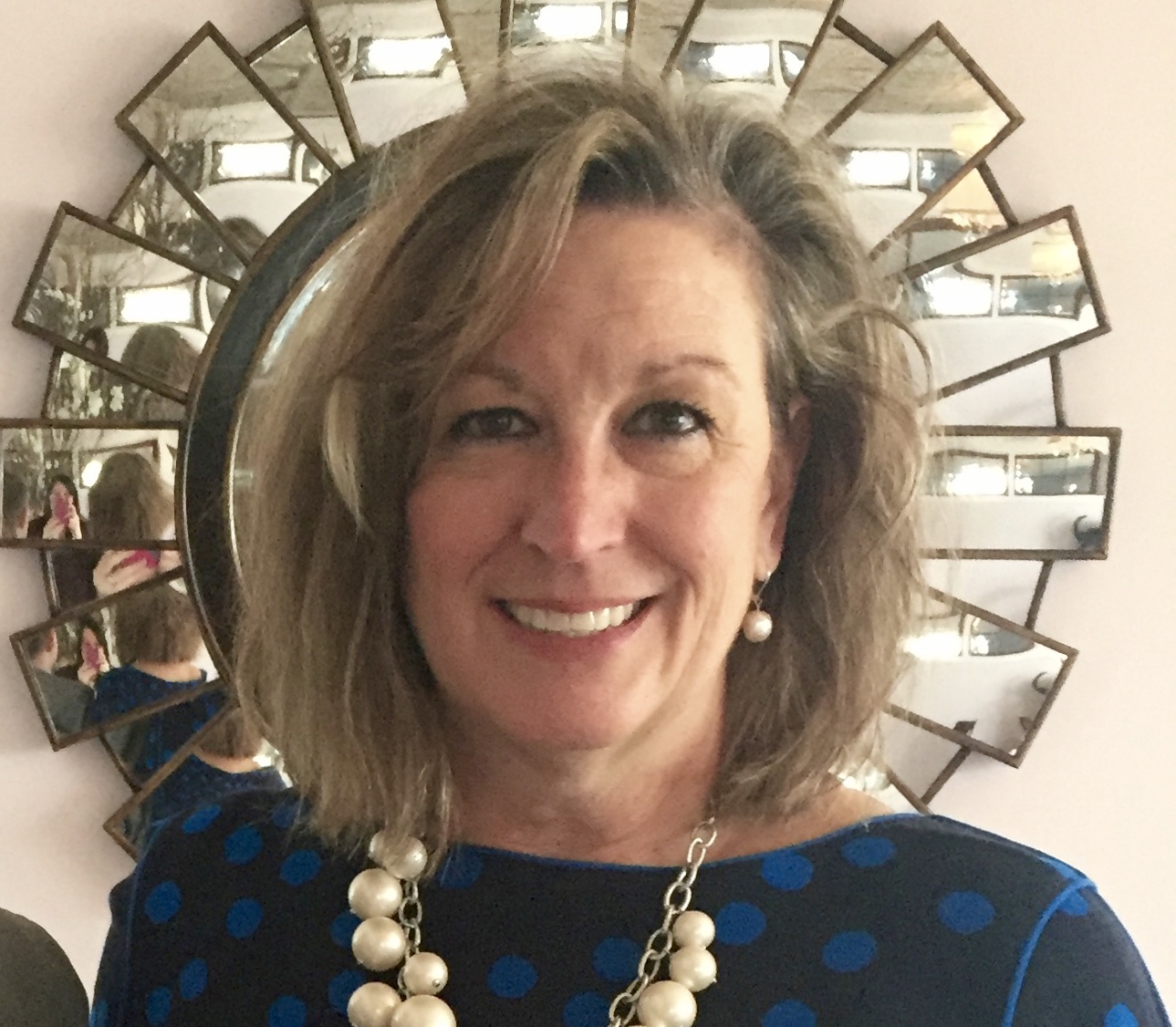 I’m a specialist in 19th-century U.S. Southern history whose first book, RAPE AND RACE IN THE 19TH-CENTURY SOUTH (2004) focused on racial, gender and class relations through the lens of sexual assault and legal sources. My 2nd book, ABERRATION OF MIND: SUICIDE AND SUFFERING IN THE CIVIL WAR ERA SOUTH (2018) looks at psychological suffering and suicidal behavior among Confederate soldiers and veterans and their families, as well as the enslaved and freedpeople.