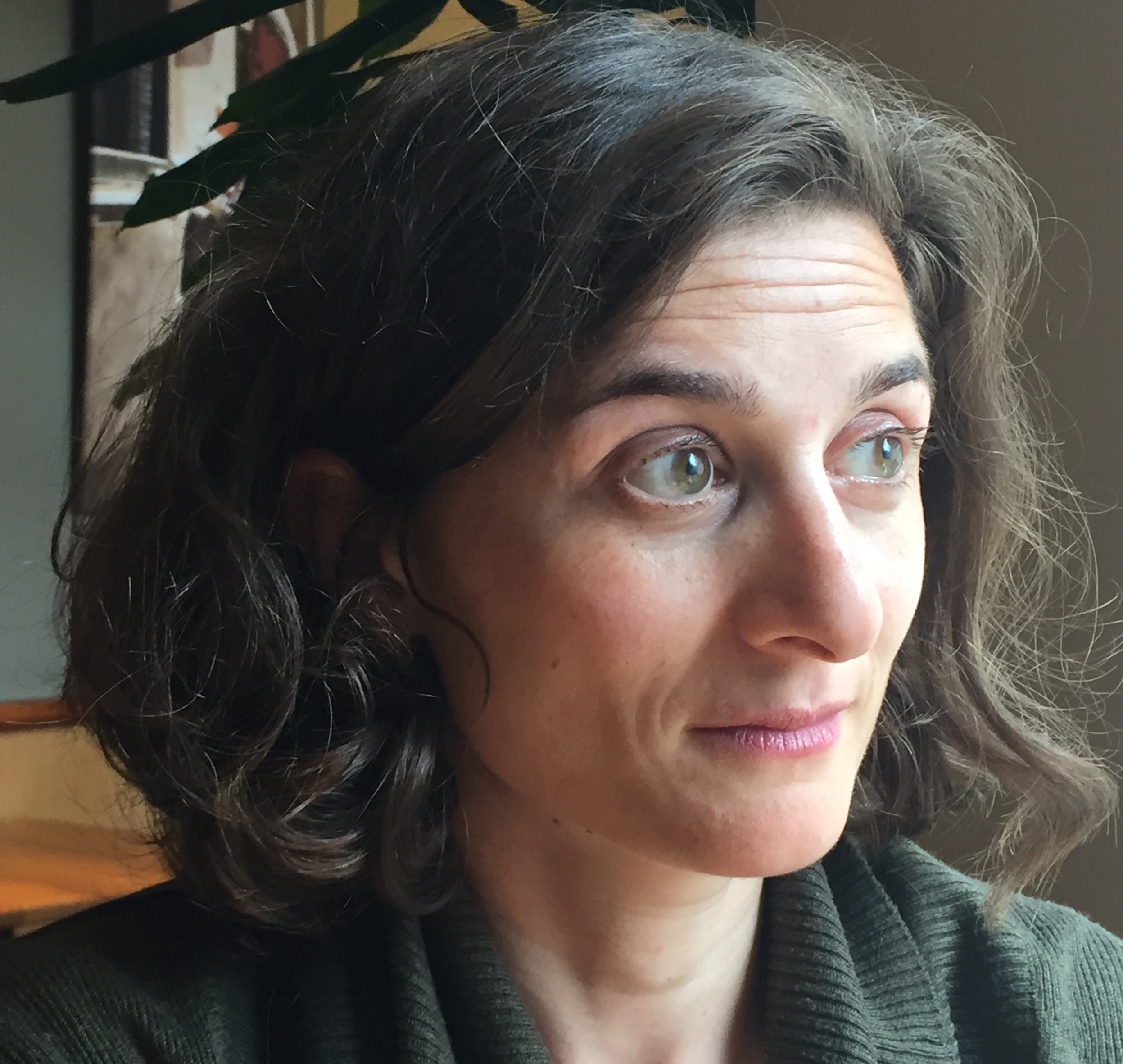 I am a historian of religious culture in Italy during the tumultuous 16th and 17th century.

Most of my research coalesces around two fundamental questions:

My first book (The Pulpit and the Press in Reformation Italy, Harvard UP 2013), applied these questions to Catholic preachers in Italy as they reacted to the pressures of the Protestant Reformation. I am currently on research leave (funded by a British Academy mid-career grant and an AHRC early-career fellowship) to complete my second monograph, Imaginary Jews in Early Modern Rome.  This project examines conversionary preaching to the Jews of Rome. It uses this popular spectacle as a lens on the workings of the early modern Catholicism and the early modern city of Rome, during a period when both were transformed. During this time I will also be editing a volume on religious minorities in early modern Rome, based on a series of collaborative workshops with other scholars.

I am increasingly interested in the topic of walking as a way to understand the early modern worlds and mentalities.