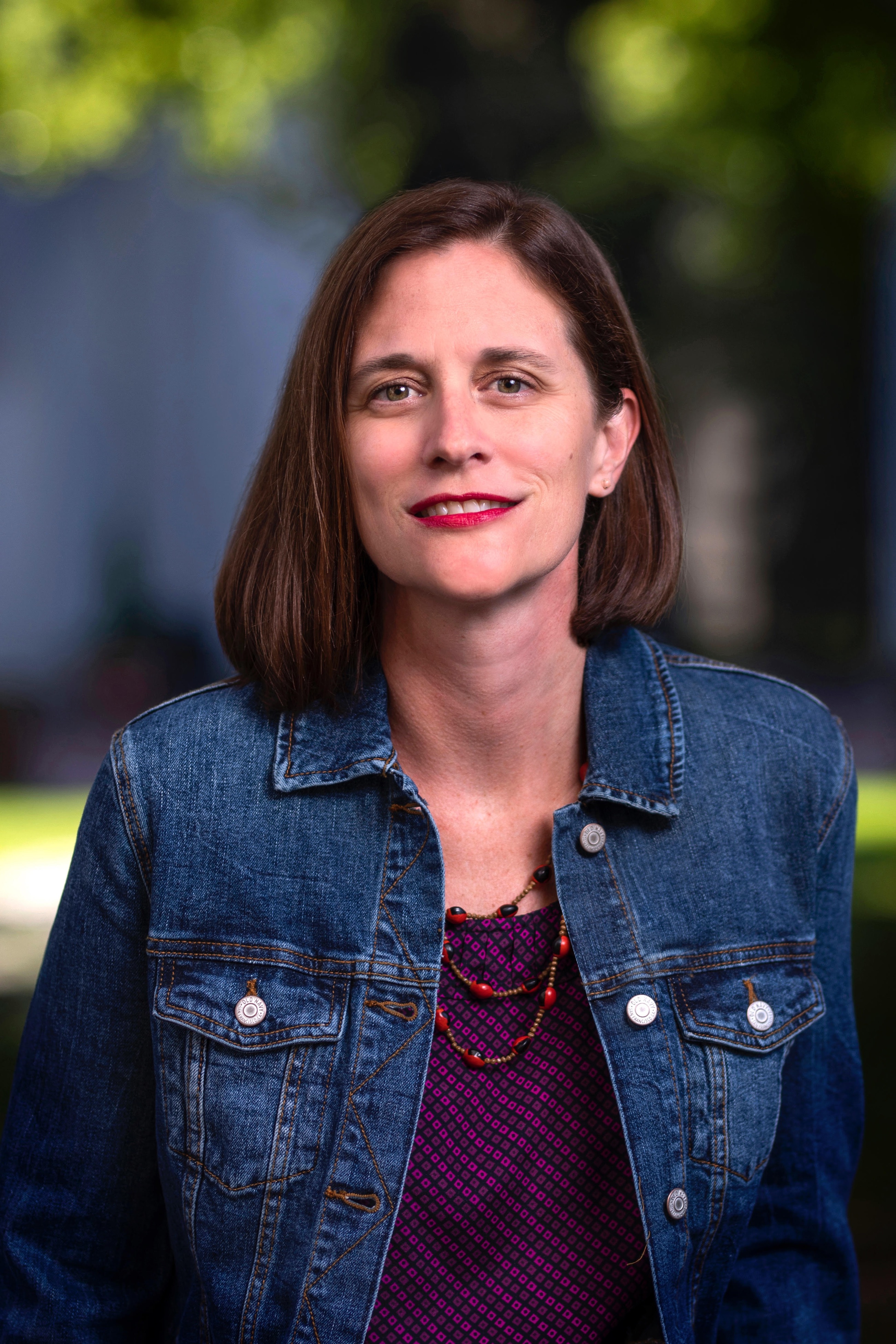 I am the James B. Duke Professor of History and Core Faculty in Gender and Sexuality Studies at Davidson College. My research and teaching explore questions around gender, culture, and history in modern Europe and especially France from the late 18th century through the mid 20th century. How did late capitalist French society represent and navigate cultural change by reworking traditional tropes of masculinity, femininity, labor taste, craft, and honor? My research interests cover three overlapping French historical moments – the fin de siècle, the belle époque, and the après-guerre.

My first book, Colette’s Republic: Work, Gender, and Popular Culture in France, 1870-1914 (Berghahn, 2009), explores Third Republican secular ideology and pedagogy through the work and performance of the writer (and music hall celebrity) Colette. It reassesses the meaning of secularization and offers a cultural history of this period by way of an interrogation of several fraught episodes which, although seemingly disconnected, shared an attachment to the potent moral and aesthetic directives of French republicanism: a village’s battle to secularize its schools, a scandalous novel, a vaudeville hit featuring a nude celebrity, and a craze for female boxing. Beginning with the writer and performer Colette (1873–1954) as a point of entry, this re-evaluation of belle époque popular culture probes the startling connections between republican values of labor and physical health on the one hand, and the cultural innovations of the decades preceding World War I on the other.

My new book, Working Girls: Sex, Taste, and Reform in the Parisian Garment Trades, 1880-1919 (Oxford, 2019) interrogates representations of female Parisian garment workers in popular culture and in social reform and labor activism from the 1880s through World War I. As the 20th century dawned and France entered an era of extraordinary labor activism and industrial competition, an insistently romantic vision of the Parisian garment worker was deployed by politicians, reformers, and artists to manage anxieties about economic and social change. Nostalgia about a certain kind of France was written onto the bodies of the capital’s couture workers throughout French pop culture from the 1880s to the 1930s. And the midinettes– as these women were called- were written onto the geography of Paris itself, by way of festivals, monuments, historic preservation, and guide books. The idealized working Parisienne stood in for, at once, the superiority of French taste and craft, and the political (and sexual) subordination of French women and labour. But she was also the public face of more than 80,000 real working women whose demands for better labour conditions were inflected, distorted, and, in some cases, amplified by this ubiquitous Romantic type in the decades straddling World War I. Working Girls bridges cultural histories of the Parisian imaginary and histories of French labor, and puts them in raucous dialogue with one another: a letter by a 19-year-old seamstress, a speech by a government minister; a frothy Parisian guide by a bon vivant, the minutes of a union meeting; a bawdy cafe-concert song, a policy brief on garment working conditions.