Affiliation
The College of William and Mary 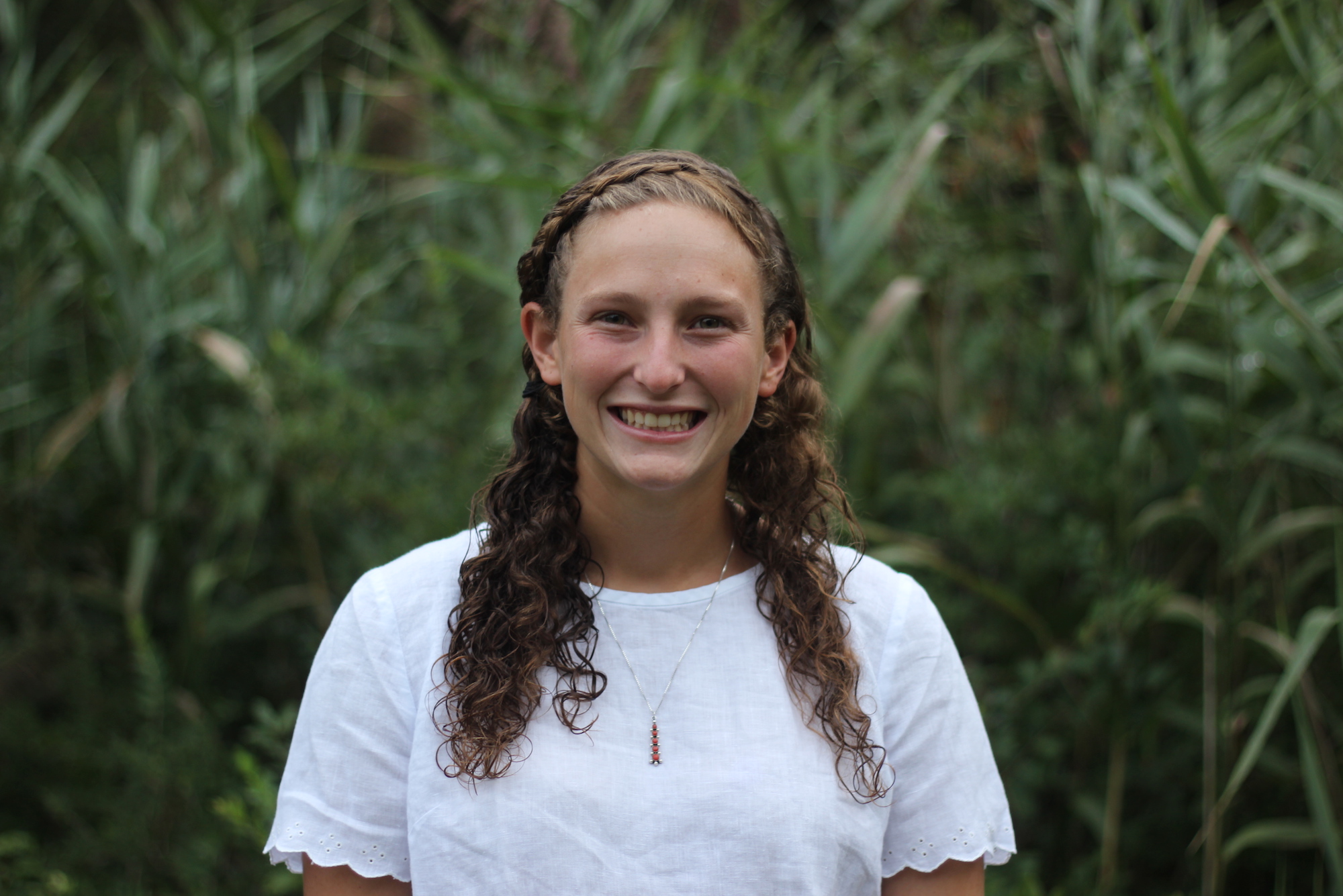 Caylin Carbonell is a Ph.D. candidate in early American history at the College of William & Mary. Her research interests include gender, family, and legal history in the colonial British Atlantic. Her dissertation considers the social and economic organization of early New England households with a particular focus on women’s experiences with authority in these spaces. Her project attempts to capture the daily realities of household authority by focusing on moments of negotiation within households as these particularly potent sites for thinking about and better understanding household dynamics. Drawing from legal and town records as well as personal and family papers, her dissertation will evaluate how colonial New Englanders understood and negotiated their fluid households through their daily interactions as well as through more formal dealings with the law and state, revealing a much more diffuse view of household authority.

Prior to her doctoral work, Caylin graduated summa cum laude from Bates College in 2012. While at Bates, she wrote a senior honors thesis that focused on gender in seventeenth-century Virginia. Caylin received her Master of Arts degree from the College of William and Mary in 2015. Her master’s thesis, titled “In noe wise cruelly whipped: Indentured Servitude, Household Violence, and the Law in Seventeenth-Century Virginia,” explores how early Virginians narrated their experiences with violence and authority. In a close examination of court records from Virginia’s Eastern Shore, Caylin argued that servant bodies and the sites where servants faced violence served as crucial evidence in determining the legitimacy of violence, as correction or abuse.