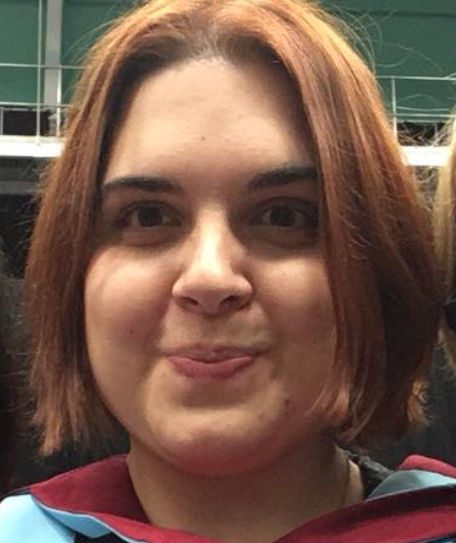 I’m an early career researcher, currently expanding my edition of the letters of the banker-poet Samuel Rogers (1763-1855), and continuing to reshape historical narratives through recovering understudied individuals in correspondence, manuscripts and publications. This evolved from my knowledge and love of Lord Byron, whom I moved to Nottingham to study, and continue to support public interest in through the Newstead Byron Society.

Samuel Rogers was a friend to the political and the poetical, so through studying his extensive networks I have become very interested in political figures of the Romantic and Victorian ages (Peel, Wellington, John Wilson Croker, men and women of the Holland House set) and antiquarianism during the age of the first public museums.

I also research legislation of the 18th and 19th centuries, looking at legislation as unstable literary text through its various redrafting, particularly the New Poor Law of 1834, the Anatomy Act of 1832, and the Vagrancy Act of 1824. I undertake research on the workhouse system as a part of this interest, and work closely with the National Trust site The Workhouse in Nottinghamshire, taking visitors on guided tours of the property and documenting public responses to literary representations of workhouses (eg. Dickens’s Oliver Twist).

Recent publications include three sections in the Cambridge Guide to the Eighteenth Century Novel, and I am currently working on articles on antiquarianism and male identity, as well as correspondence during the 18th and 19th centuries.

‘Review: Byron and John Murray, a Poet and His Publisher by Mary O’Connell’, British Association for Romanticism Studies (September 2016).