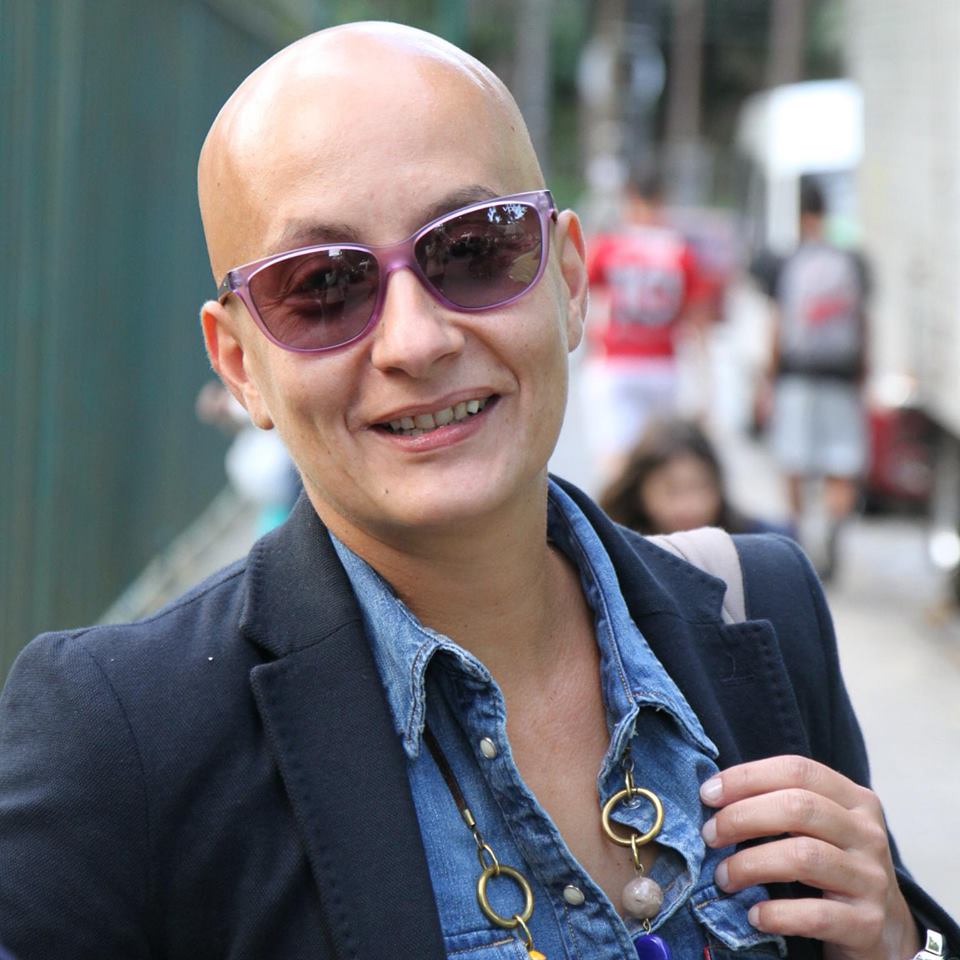 Ana Flávia Miguel is a Researcher at the University of Aveiro/INET-md. She holds a PhD in Music (Ethnomusicology) from the University of Aveiro, Portugal. Since 2006 she has developed work on music, Cape Verde and migration and she has conducted fieldwork in Portugal, Cape Verde, Italy, Brazil, Mozambique and South Africa.
Her main domains of study include digital archives, music in Cape Verde and in Portugal, Applied Ethnomusicology and shared research practices in music.
As a researcher, she is jointly responsible for the nomination file of Kola San Jon (Performative Practice of Cape Verde) as Intangible Cultural Heritage. She produced the Documentary “Kola San Jon” that won the Intangible Heritage Documentation Award at the 6th Folk Music Film Festival on November 27, 2016 (Nepal). She also won the award “Research Day’14” with the poster presentation entitled “Classifying heritage by (re)classifying identities: The inclusion of Kola San Jon in the Portuguese List of Intangible Heritage”.
She is assistant editor of “El oído pensante” journal. She has participated in several national and international R&D projects such as the Skopeofonia, AtlaS, SOMA, Arkwork and WEMov.