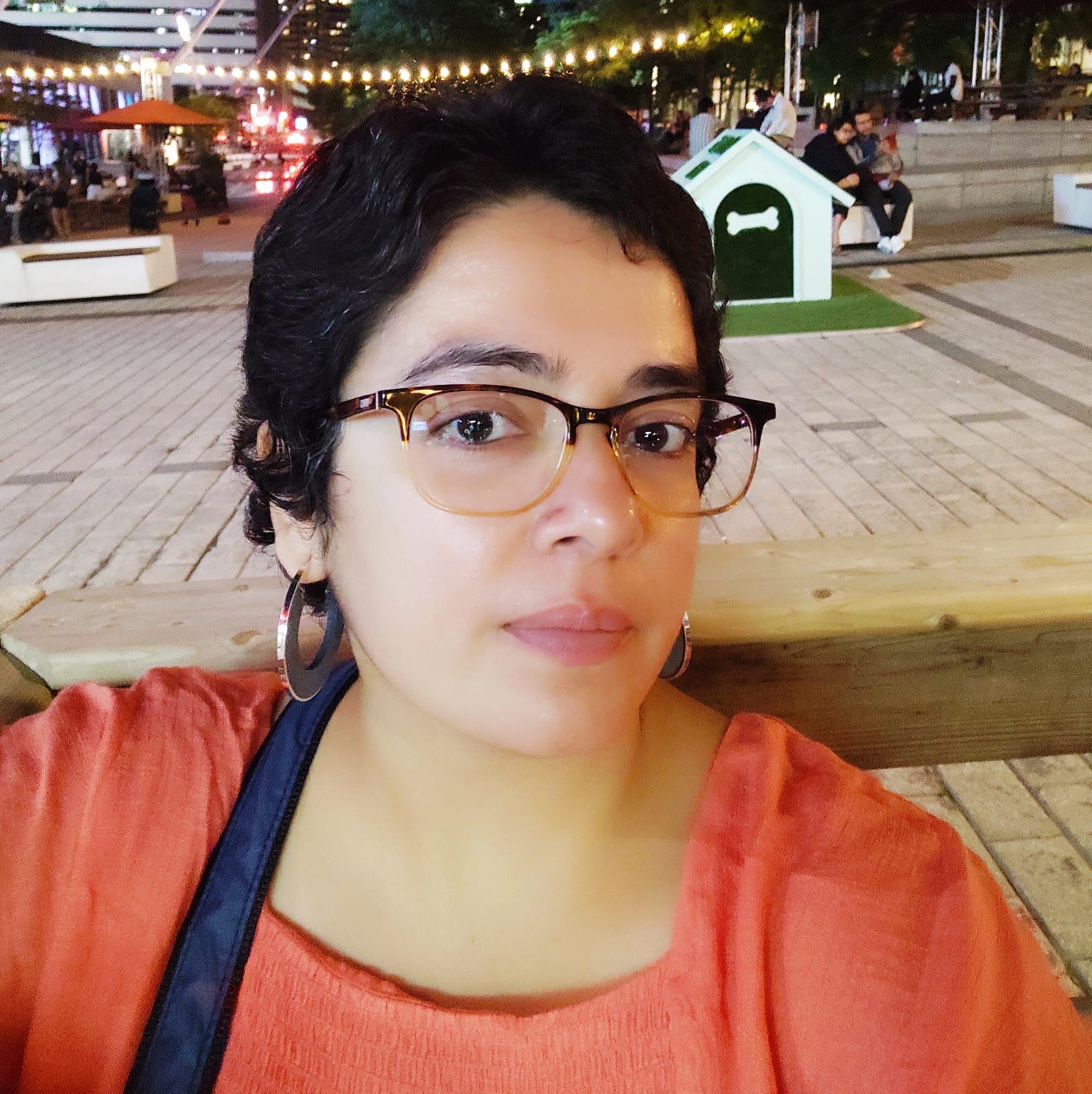 Sonali Huria is a researcher with over a decade’s experience in the area of human rights research, training, and advocacy. She has completed her PhD from Jamia Millia Islamia Central University, New Delhi. Her doctoral thesis explores the dissension between the Indian State and local communities on the question of nuclear energy, and the ruptures that this acerbic contestation and the unprecedented repression by the Indian State have engendered in the country’s democratic consensus. It explores the various facets of this contestation – from the postcolonial insecurities and impetuses of a newly independent country coinciding with the advent of the atomic age, which made the nuclear option irresistibly seductive for India’s political and scientocratic elite, to the questions of knowledge and power and the entanglements of competing knowledge systems – on the one hand, the highly valued scientific knowledge of the State, and, on the other, the local, traditional, experiential and ‘lived’ knowledge of ordinary farmers, and fisherfolk.

She recently also completed a nine-year long tenure as a researcher and investigating officer with India’s National Human Rights Commission, where her work ranged from research on international and domestic human rights laws, documentation, investigating complaints of human rights violations, to monitoring prisons and other places of detention, as well as the implementation of socio-economic flagship programmes of the Government of India across the country’s economically distressed districts.

She writes a column – ‘Nuclear Reaction’, on the political, social, environmental, and human rights issues surrounding India’s nuclear sector at TheLeaflet.in, an online magazine of India’s Lawyers’ Collective. She is also Co-Editor, DiaNuke.org, an online resource space on issues of nuclear disarmament and nuclear energy, and has taught at the Nelson Mandela Centre for Peace and Conflict Resolution, Jamia Millia Islamia University. Her research interests include human rights, nuclear energy and its impact on local communities, particularly women, people’s resistance movements, and democracy and dissent, among others.