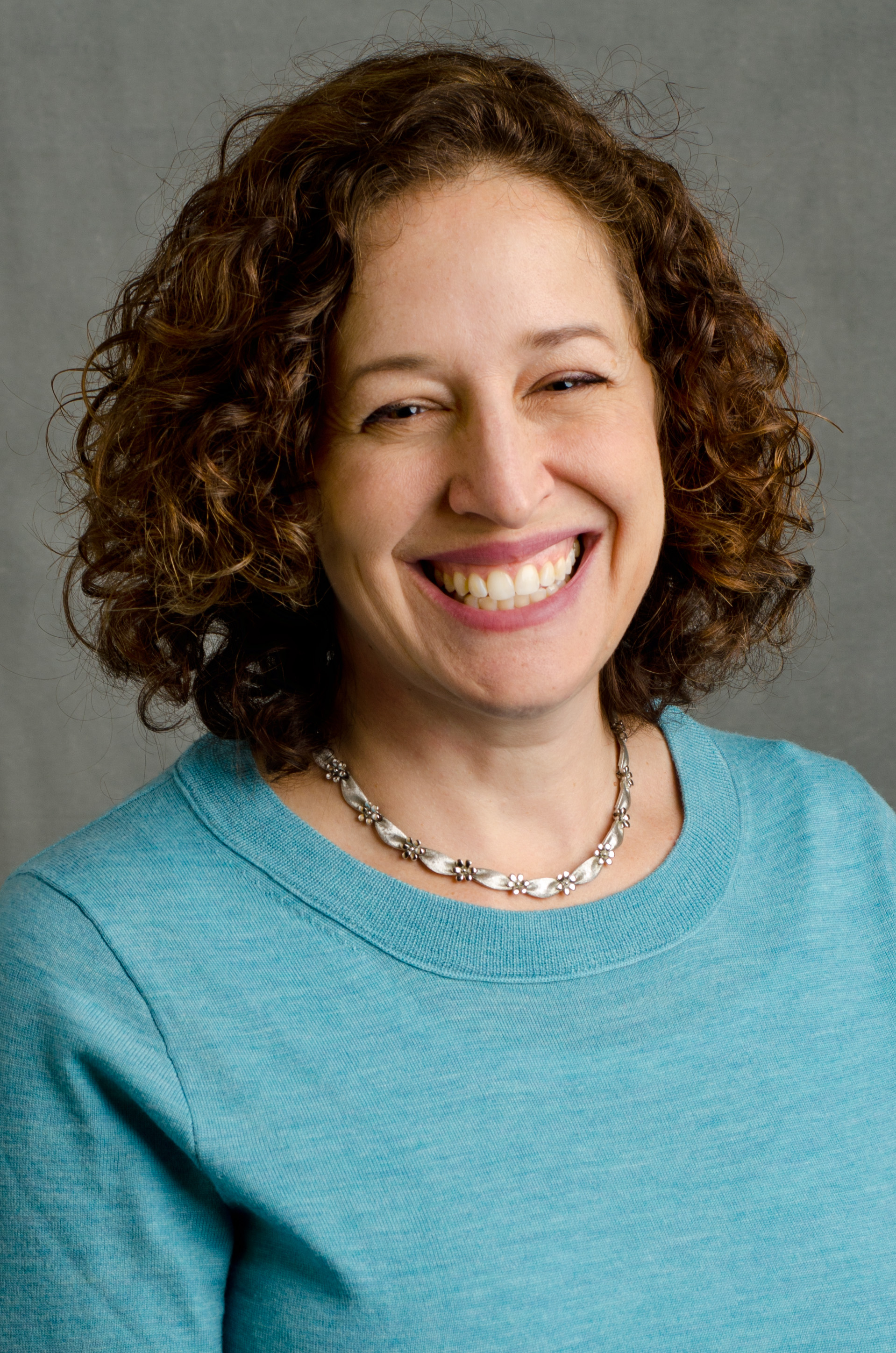 Shana Bernstein (Ph.D., Stanford University) specializes in 20th Century U.S. History, particularly comparative race and ethnicity. Before joining Northwestern’s faculty, she was Associate Professor of History at Southwestern University in Texas. She is a Distinguished Lecturer for the Organization of American Historians and has won fellowships from the Mellon Foundation and the Huntington Library, among other institutions. Her first book, Bridges of Reform: Interracial Civil Rights Activism in Twentieth-Century Los Angeles (Oxford University Press, 2011), reinterprets U.S. civil rights activism by revealing its roots in the interracial efforts of Mexican, Jewish, African, and Japanese Americans in mid-century Los Angeles, and showing how the early Cold War facilitated, rather than derailed, some forms of activism.

Bernstein is currently researching in the field of environmental history, including worker, consumer, and environmental health in the California strawberry industry. She recently published an article in the Journal of the Gilded Age and Progressive Era, ‘Health Activism from the Bottom Up: Progressive Era Immigrant Chicagoans’ Views on Germ Theory, Environmental Health, and Class Inequality’ (April 2018).

“How the Spike in Hate Crimes is Forging Unlikely Alliances and Why Vulnerable Groups Should be Careful about Attempts to Divide Them,” The Washington Post Made By History, November 27, 2018.

“Many Hands Joined Civil Rights Struggle: Other People on the Margins Fought along with Black Americans,” Austin American Statesman, June 29, 2014