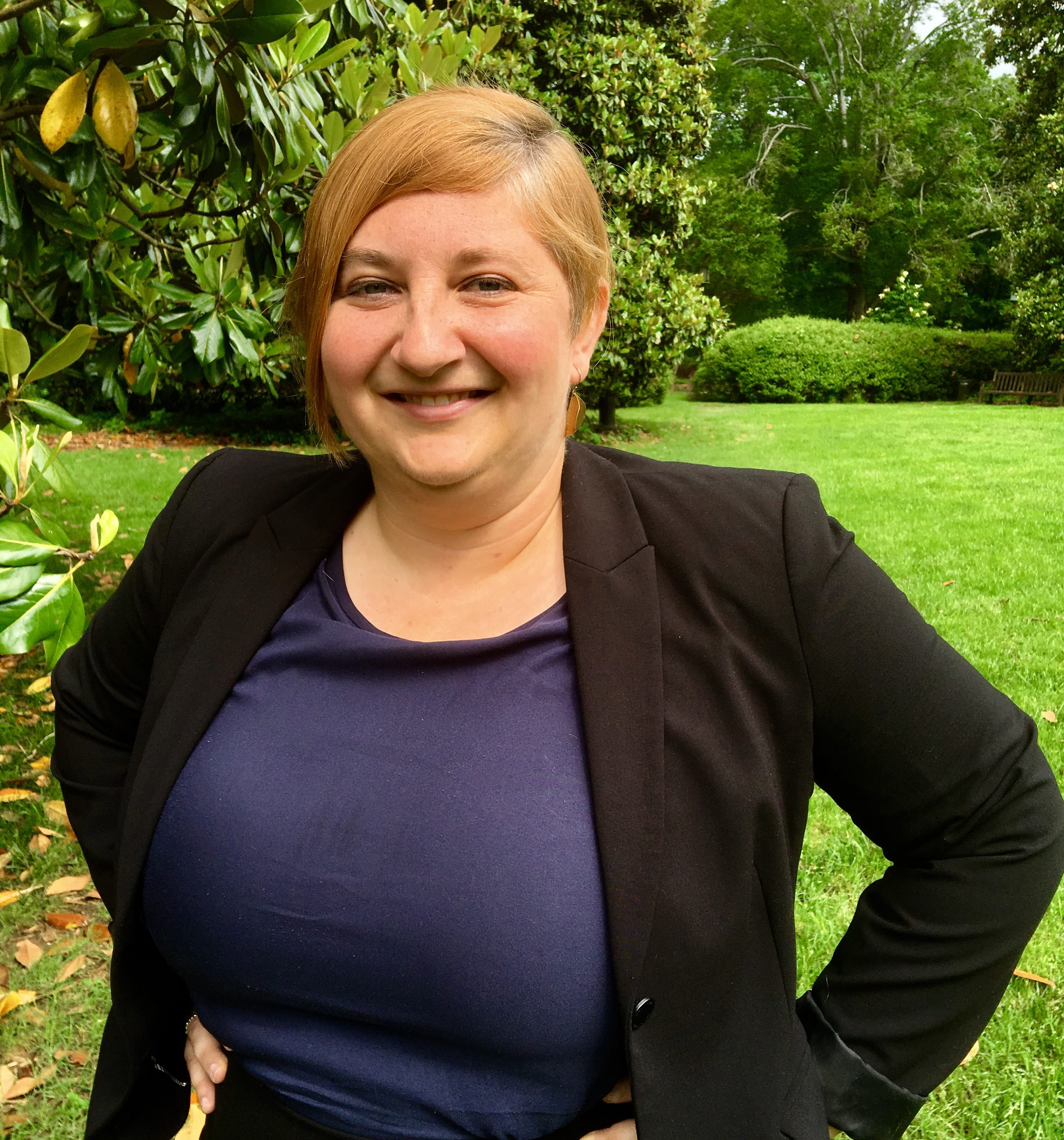 I am a historian of American politics, business, and racism. Combining methods from the history of capitalism, urban history, transnational history, and global black studies, my work contributes to scholarly and public debates about American corporate power, governing regimes, and black entrepreneurship, locally and globally.

I received my Ph.D. in History from Johns Hopkins University. I am currently a Postdoctoral Research Associate in the Department of History at The University of Virginia. My first project, Black Power Inc.: Corporate America, Race, and Empowerment Politics in the United States  and Africa (University of Pennsylvania Press, under contract) charts the corporatization of the global black freedom struggle starting with Black Power in the 1960s and ending with the international anti-apartheid movement. Whereas other historians have focused on the developments wrought by black activists in the public sphere—public education, and voting, just to name a few—I argue for the importance of multinational corporate executives and black entrepreneurs in shaping the post-Jim Crow/post-apartheid world. Drawing on corporate and “movement” archives from the United States and South Africa, Black Power, Inc. reveals the financial and intellectual investments made by multinational corporate executives, black entrepreneurs, and government officials in black empowerment. Defined as private and government programs promoting job-training, community development, and black entrepreneurship, black empowerment increasingly supplanted more radical demands for economic justice in black communities from North Philadelphia to Soweto. As it spread, black empowerment politics intersected and appropriated aspects of black nationalisms, Christian uplift politics, and African “traditionalism.”  By centering private capital alongside state power, Black Power, Inc. explains how American business profited from the seeds of political conservatism that blossomed within the global black freedom struggle.

My work has been featured in the Journal of Urban History (May 2015), the Business History Review (May 2018), as well as the Washington Post, Black Perspectives, and Public Seminar. In am the recipient of the the Jefferson Scholars (formerly Miller Center)/Hagley Library Fellowship in Business and Politics, the Doctoral Fellowowship in International Business History from the German Historical Institute in Washington, D.C., and the George and Sylvia Kagan Fellowship. In addition, my work has been supported with funding from the Atlanta University Center, the Walter E. Reuther Library at Wayne State University, the Johns Hopkins’ Program for the Study of Women, Gender, and Sexuality, the Stuart A. Rose Manuscript, Archives, and Rare Books Library at Emory University, and the Center for the History of Business, Technology, and Society at the Hagley Museum and Library.

I received my M.A. in Social Science from The University of Chicago (2011) and my B.A. in History from Emory University (2008). Before attending Hopkins, I worked at The HistoryMakers, the nation’s largest African American video oral history collection.

Levy, Jessica. “Rock ‘n’ Roll and the Birth of Czechoslovakian Civil Society in the Sixties” in Political and Social Movements during the Sixties and Seventies in the Americas and Europe, Avital H. Bloch, ed. (Colima, Mexico: University of Colima Press, 2011): 109-129.