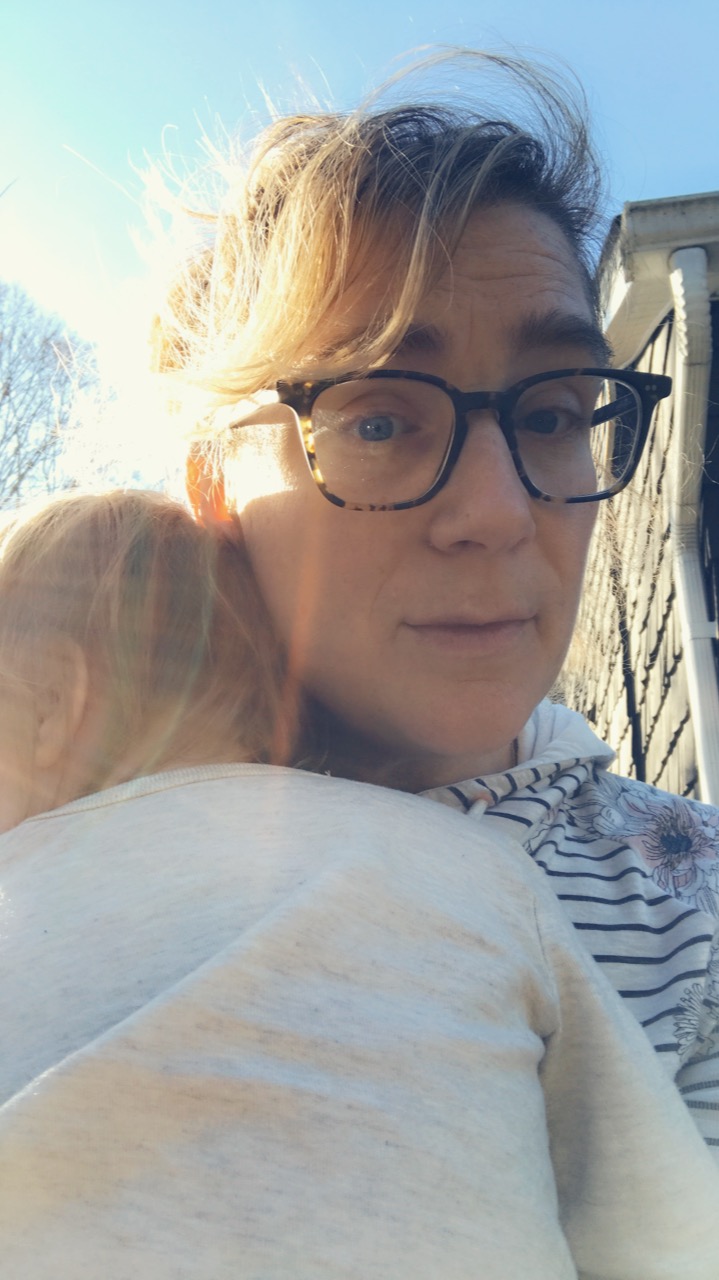 I am a historian of 20th century American politics, business, and culture. A graduate of Vanderbilt University (BA, 2001) and Boston University (MA, 2005; Ph.D., 2010), I study political and cultural history with a focus on the intersection of culture and politics. I am currently Associate Professor of History at Fitchburg State University. I received the Fitchburg State University Faculty Research Award in 2018, and I will be a Residential Fellow at the University of Connecticut’s Humanities Institute for the academic year 2018-2019.

My research focuses on the influence of policy in the politics and culture of a wide range of Americans. Dollars for Dixie: Business and the Transformation of Conservatism in the Twentieth Century explores how southern business leaders responded to the New Deal by recrafting their image of the South to promote economic development and to prevent further regulatory intervention in southern business. While these efforts largely failed, these conservative manufacturers successfully linked their agenda to other anti-New Deal groups and to the growing national conservative movement. These conservatives also seeded a broad-based conservative educational and outreach program, which would influence emerging conservative media. In my next project, I continue to focus on media by looking at the intersection of regulation, student and university politics, the music industry, and college radio. Tentatively titled Live from the Underground: College Radio and the Culture Wars, this book will explore through archival research how college radio benefited from and responded to rule and license changes at the FCC, broader cultural conversations about decency and artistic expression, and participated in and shaped evolutions in modern musical culture and the business of art in the post-1970s era.