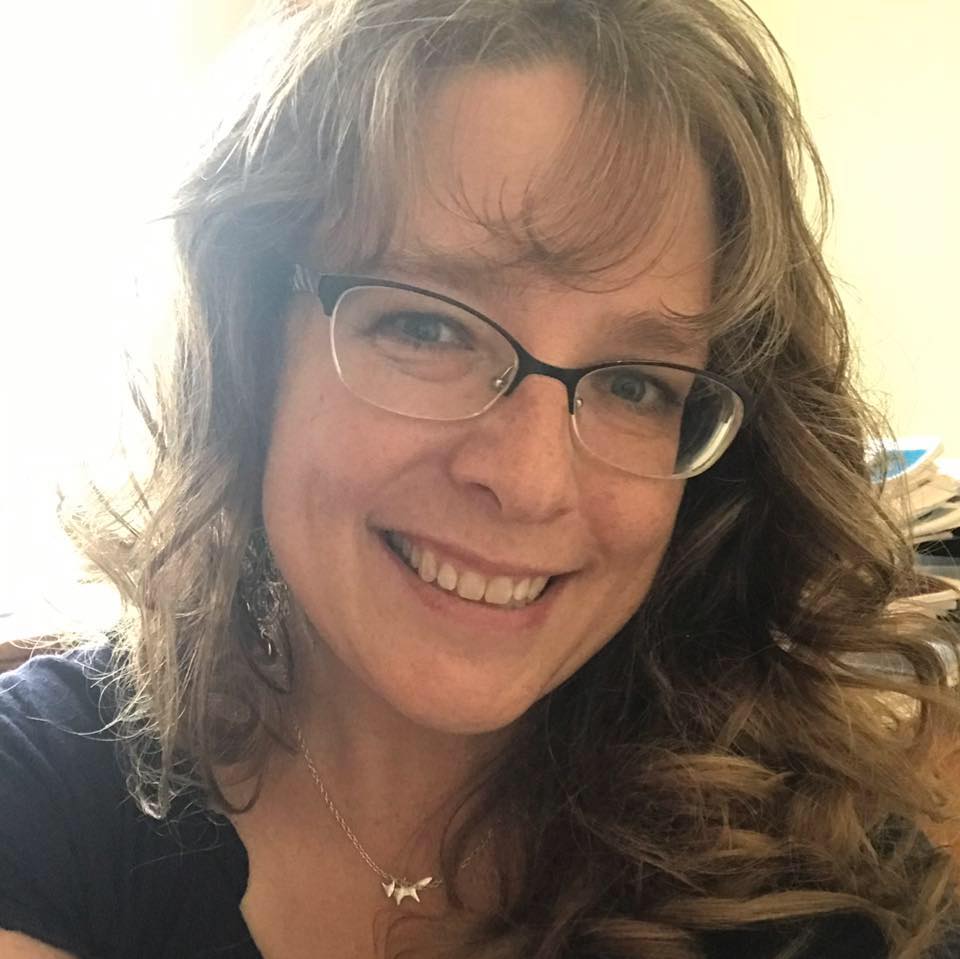 Nebraska native Melissa Amateis grew up on a farm near Bridgeport, Nebraska. She holds a BA in history from Chadron State College and an MA in history from the University of Nebraska–Lincoln. Amateis lives in eastern Nebraska and works at the Center for Great Plains Studies at the University of Nebraska-Lincoln where she is the editorial assistant for two scholarly journals and assists the Center in various other projects. She is a mother to a beautiful adult daughter, two cats, and one rambunctious border collie/lab mix.

Amateis focuses on the World War II American home front, specifically in the Great Plains. She is a PhD student in history at the University of Nebraska-Lincoln.