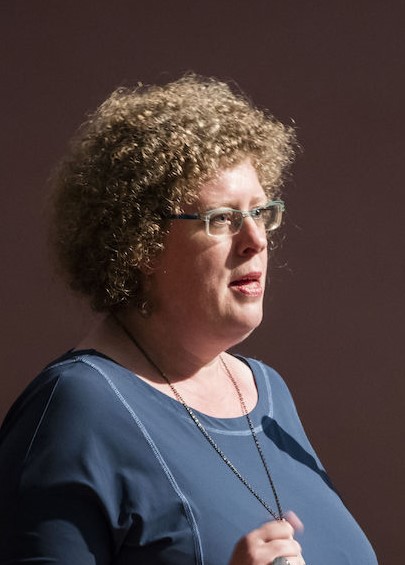 As a postdoctoral fellow of the Research Foundation Flanders (FWO) she studied female authorship and authority in late medieval and early modern vernacular sermons from the Low Countries (2010–13). Additionally, she is one of the initiators of the international and interdisciplinary project Nuns’ Literacies in Medieval Europe (in collaboration with Virginia Blanton, University of Missouri-Kansas City and Veronica O’Mara, University of Hull. The three edited volumes have been published by Brepols publishers (2013, 2015, and 2017).

She is currently working on a new monograph on the intellectual culture of the Birgittines and Birgittinesses in the late medieval and early modern Low Countries, developing a database on women and the book (ca. 1250-1600) and working on three collections: Commercial Book Production? Writing for Third Parties. Turnhout: Brepols, [2020-] (Texts and Transitions Series); Circulating the Word of God in Medieval and Early Modern Catholic Europe: Preachers and Preaching Across Manuscript and Print (c. 1450 to c. 1550), ed. by Veronica O’Mara and Patricia Stoop. Turnhout: Brepols, [2020-] (Sermo: Studies on Patristic, Medieval, and Reformation Sermons and Preaching), and Spiritual Literature in the Late Medieval Low Countries, essays by Thom Mertens, edited, translated, and introduced by John Arblaster, Veerle Fraeters, Kees Schepers, and Patricia Stoop. With and introduction by John van Engen (Turnhout: Brepols, [2020-]).

She has been teaching on several topics in the field of medieval and early modern culture and literature. Her main areas of interest include: women writers, female authorship, literacy and learning, participation by women in the intellectual, religious, cultural and literary field of the Middle Ages and Early Modern period, intellectual networks, memoria (both as a rhetorical tool and as an instrument for the commemoration of the dead), commercial book production, and sermon studies.