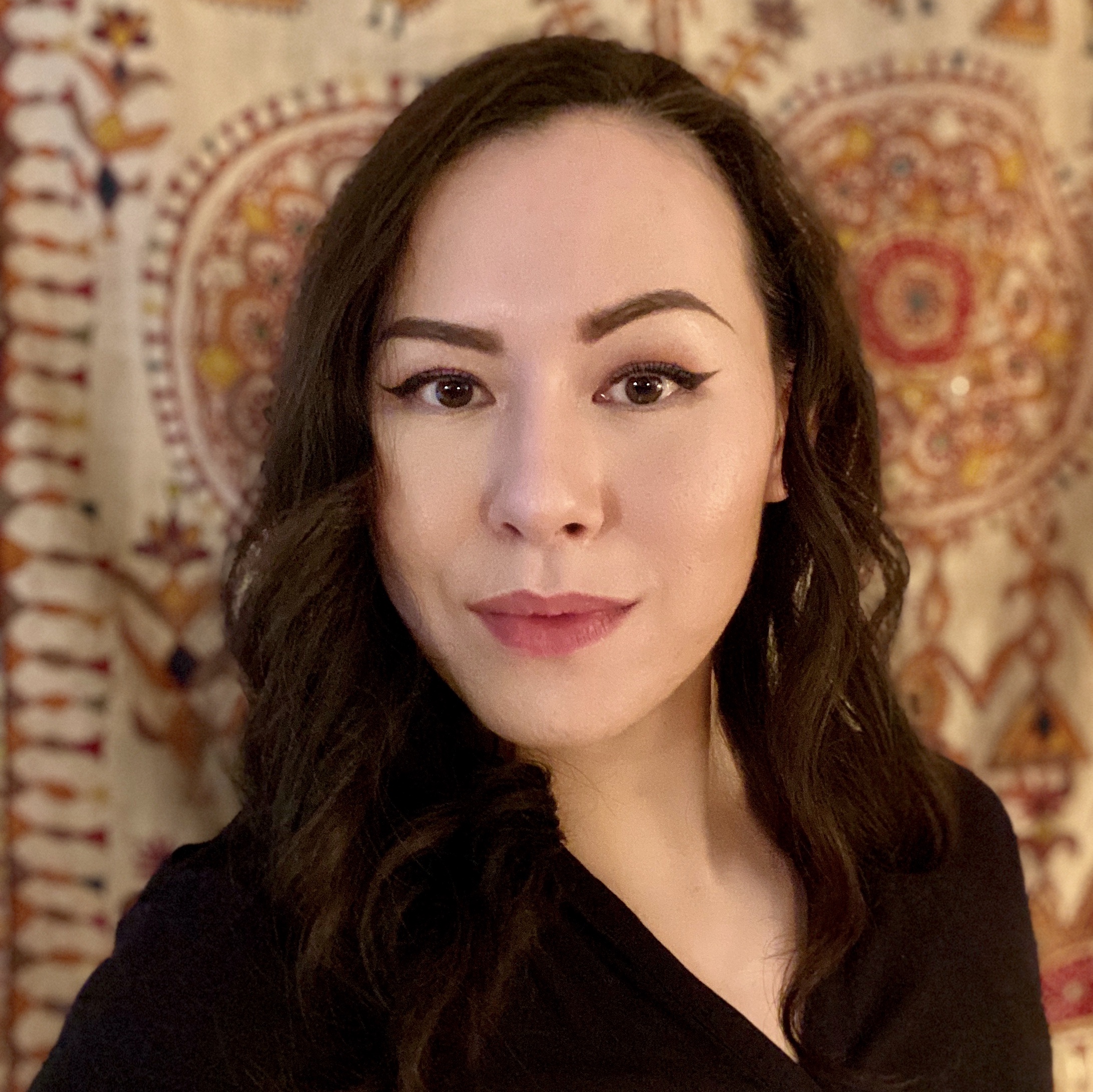 Gwendolyn received her Ph.D. from Harvard University’s joint program for Middle Eastern Studies and History of Art & Architecture, where she specialized in Islamic art (Ottoman focus) and cultural history. Previously, she received her M.A. from the University of Chicago in Middle Eastern Studies and her B.A. from Vassar College in Classics and Medieval/Renaissance Studies.

She currently is the Assistant Curator for Art of the Middle East at LACMA (Los Angeles County Museum of Art). There, she will contribute to upcoming exhibitions, including Dining with the Sultan and the reinstallation of the permanent collection galleries following museum renovations.

Gwendolyn’s dissertation offers the first extended history of the commercial art market for single-folio paintings in Ottoman Istanbul during the 17th-18th c.  Works from this market largely survive in albums, costume albums, and mecmuas (anthologies). Her research contextualizes these paintings from artistic production to their purchase by a diverse clientele, and follows their afterlife as recommodified objects in private collections. The dissertation argues that the popularization of the album format, and the rise of a wealthy class of Ottoman urban notables contributed to the creation of this market, which had broad cross-cultural appeal among European travelers as well. She further tracks collecting trends among Ottoman and European buyers through codicological analysis and digital tools, such as network graphing of pounced models. In doing so, she considers how these factors drove the development of this early modern art market. Her past projects have included cross-cultural exchanges in commercial Levantine prints and depictions of dress in artists’ albums of the Qajar dynasty.

“Albums of Conspicuous Consumption: A Composite Mirror of an Eighteenth-Century Collector’s World,” Journal18: A Journal of Eighteenth-Century Art and Culture, no. 6 (Fall 2018). Special Issue: “The Culture of Albums in the Long 18th Century,” ed. Nebahat Avcıoğlu.

“Dressing a City’s Demeanour: Costume Albums and the Portrayal of Urban Identity in the Late Sixteenth and Early Seventeenth Centuries,” Textile History 48, no. 2 (Nov. 2017): 248-267.