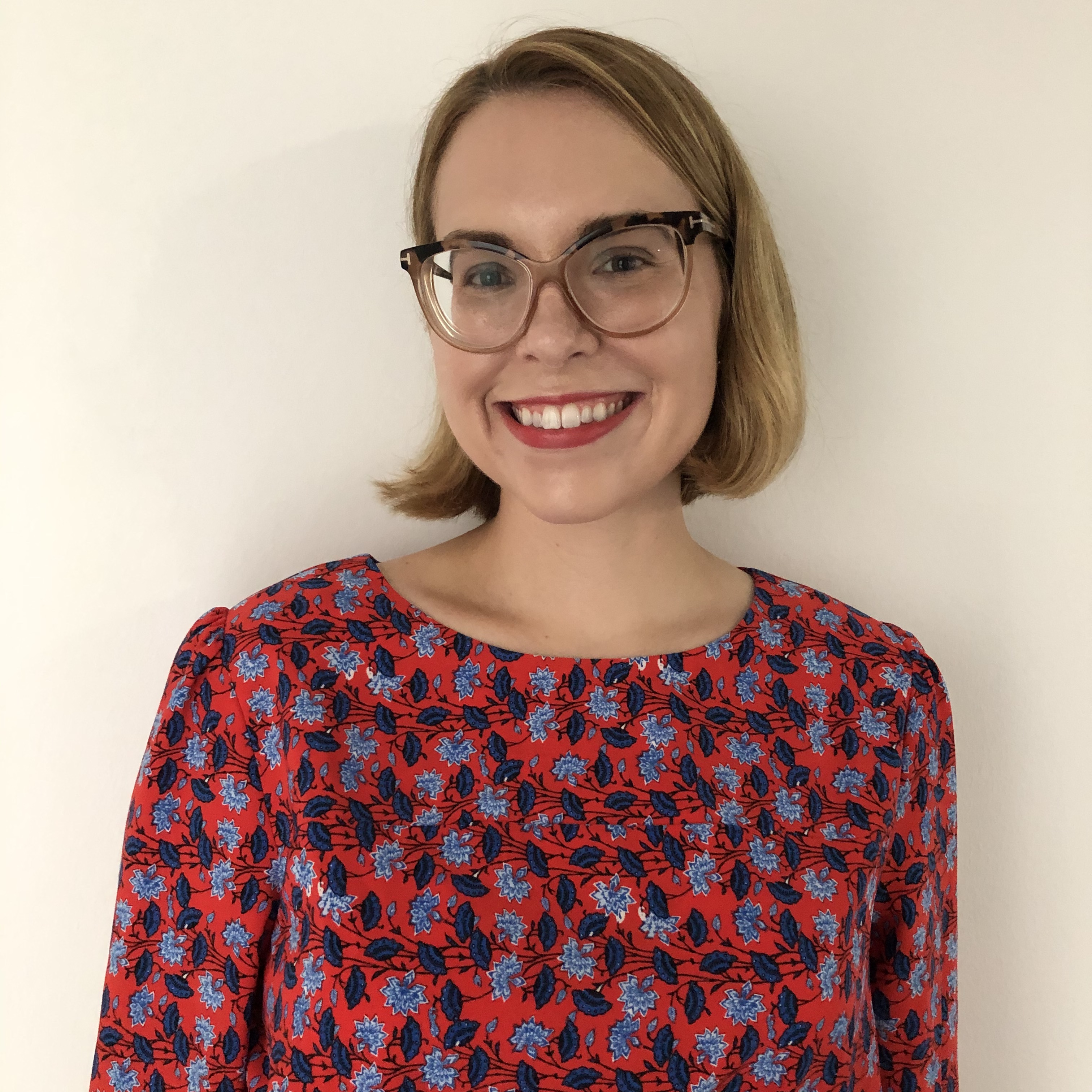 At Maine, Kara holds a joint appointment in the Department of History and the Women’s, Gender, and Sexuality Studies Program.

She received her PhD from the University of Chicago’s Department of Near Eastern Languages and Civilizations in August 2020. She holds an MA in Middle Eastern Studies from the University of Chicago Center for Middle Eastern Studies and a BA with Honors in History from Wake Forest University,, where she also minored in Italian and Women’s and Gender Studies. Kara held a Fulbright English Teaching Assistantship in Uşak, Turkey from 2011-12.

In 2020-21, Kara was a Humanities Teaching Fellow at the University of Chicago, where she taught courses on the Ottoman Empire and Women’s Movements in the Modern Middle East.