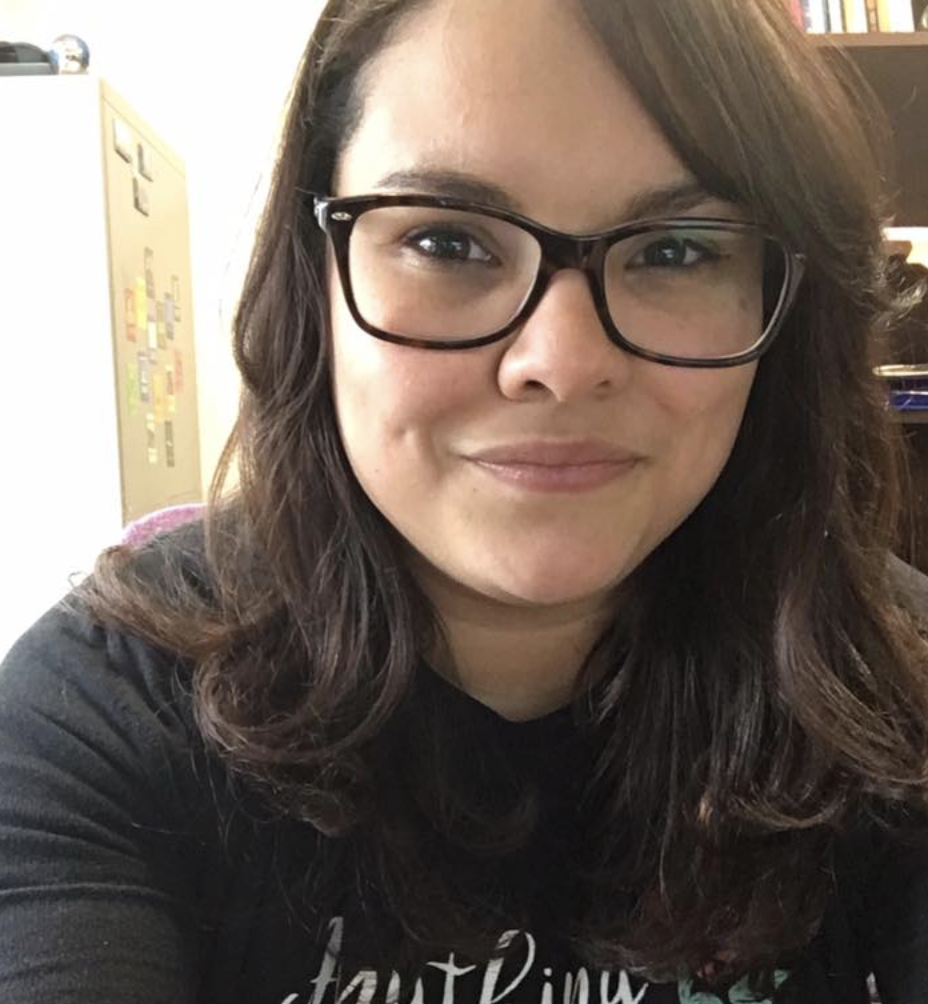 I’m a PhD Candidate in the Department of History at TCU in Fort Worth. Currently, I am writing my dissertation, “Civil Rights in the ‘City of Hate:’ Grassroots Organizing Against Police Brutality in Dallas, Texas, 1935-1990.”

My research explores how police brutality drove conversations among black and brown activists in their fight for social justice. Organizers understood that acquiring political power and eliminating all forms of discrimination were central to curtailing police violence. Class differences, however, often drove wedges among activists, but the issue of police brutality united African Americans and Mexican Americans, prompting them to form broad alliances in their shared struggle for police accountability. Confronting state-sanctioned violence then mobilized activists to engage in additional avenues of protest, including voting rights, access to housing and jobs, and social welfare reform.