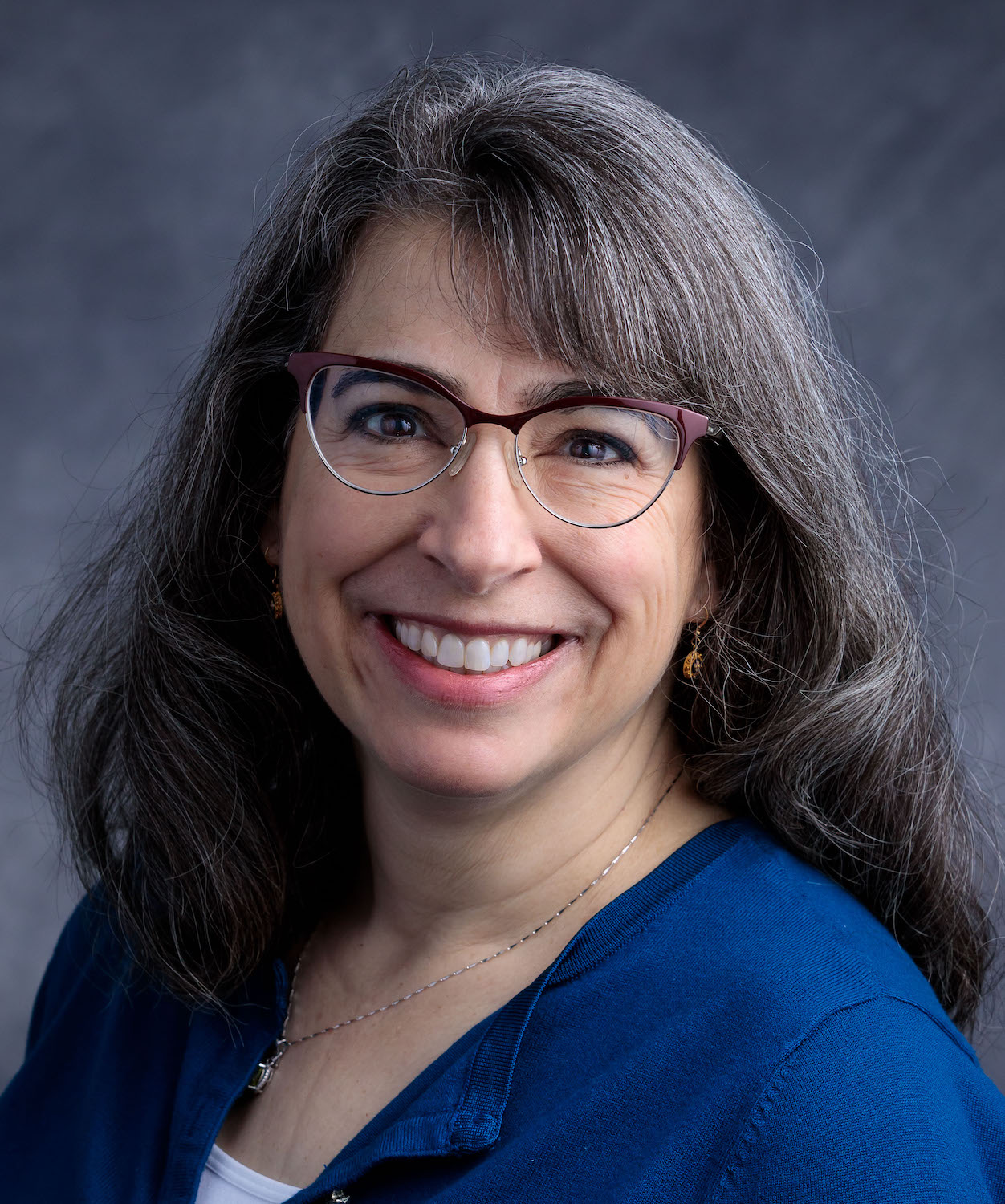 I’m a historian of American law, focusing on constitutional rights, religion, discrimination, and economic change.  Over the course of my career, my interests have expanded in untraditional directions.  My books and current research sit in rather distinct areas of study, focus on different historical periods, and engage with different aspects of law.  I was the first historian of my generation to bring a legal history perspective to the story of American agriculture, a perspective that revealed that farmers responded to the challenges of industrialization with innovation and imagination.  I followed the thread of agricultural change in a modernizing society by examining the cultural tensions that arose in the 1920s over the emergence of agriculture as a business like any other.  Surprisingly, that thread led to the discovery of Henry Ford’s deep-seated antisemitism, which he unleashed on a Jewish lawyer who spent his career helping farmers organize just as wage workers were doing.  Ford’s animus towards Jews blended with his hostility to unions and set the table for many of the fundamental questions that confronted New Dealers and the post-war administrative state.  What we today call hate speech took root in the era of Ford’s harmful publications, and our legal system’s uncertain treatment of hate speech has led to a frustrating impasse within our society, epitomized by the presence of the cult known as the Westboro Baptist Church and the idea we are now encountering daily that religious freedom rights supersede all others.

In 2016, I was the Democratic nominee for Indiana’s House of Representatives in my home district.  Losing in the Trump wave election spurred me to become even more engaged in local political action.  I organized my local Women’s March event on January 21, 2017 and helped organize our local March for Science, March for Health Care, and Vigil for Charlottesville after the Nazi march in August 2017.  Since the 2016 election I have spoken frequently to scholarly and general audiences on the relationship between our historical record on discrimination and the current regime’s policies on immigration, disaster relief, gay rights, and women’s rights.  As an academic who is also a politician, I am learning about the intersection between history and politics in new and different ways, and I am writing about this experience even as it continues to unfold.

“How Growing Raisins Became a Dangerous Business,” Made By History, Washington Post, May 17, 2019 (https://www.washingtonpost.com/outlook/2019/05/17/how-growing-raisins-became-highly-dangerous-work/?utm_term=.cce30bb34699)