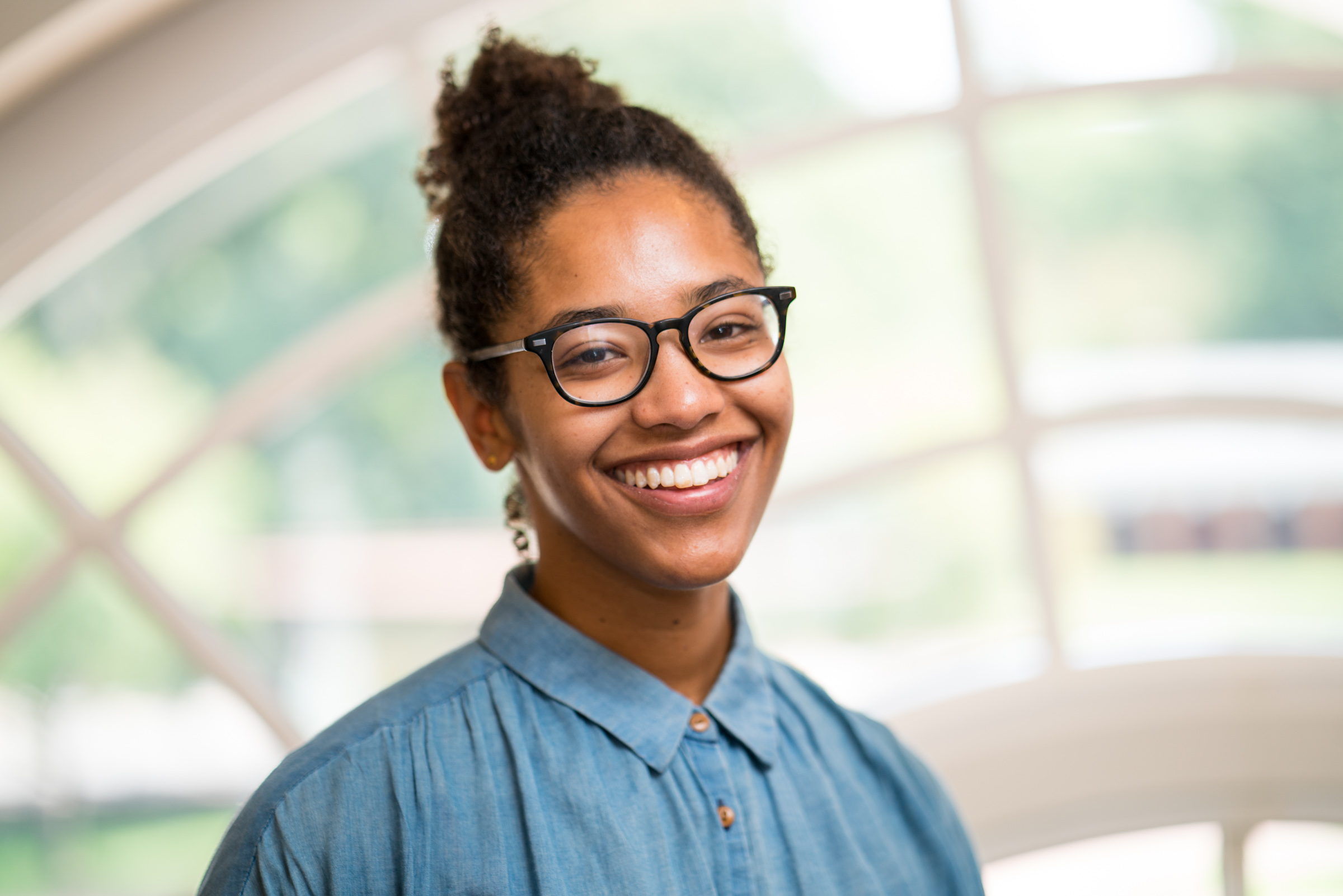 Maya Hislop is originally from Brooklyn, NY. She attended Williams College for her BA and received her PhD from the University of Virginia in 2018 where she specialized in twentieth and twenty-first African American literature. Her book project Bodies in the Middle: Black Women and Sexual Violence moves a conversation about black women and sexual violence forward from the context of enslavement to the twentieth century. Bodies in the Middle considers how a history of anti-rape and anti-racist social justice movements inform our readings of novels on the same themes. An article on Chimamanda Ngozi Adichie’s novel Americanah in the journal Law & Literature. Her interests also include critical race theory, pedagogy, graphic novel studies, film studies, and humor studies.

“I love this country, but sometimes I not sure where I am”: Black Immigrant Women, Sexual Violence, and Afropessimistic Justice in New York v. Strauss-Kahn and Chimamanda Ngozi Adichie’s Americanah”. Law & Literature (February 4, 2020)