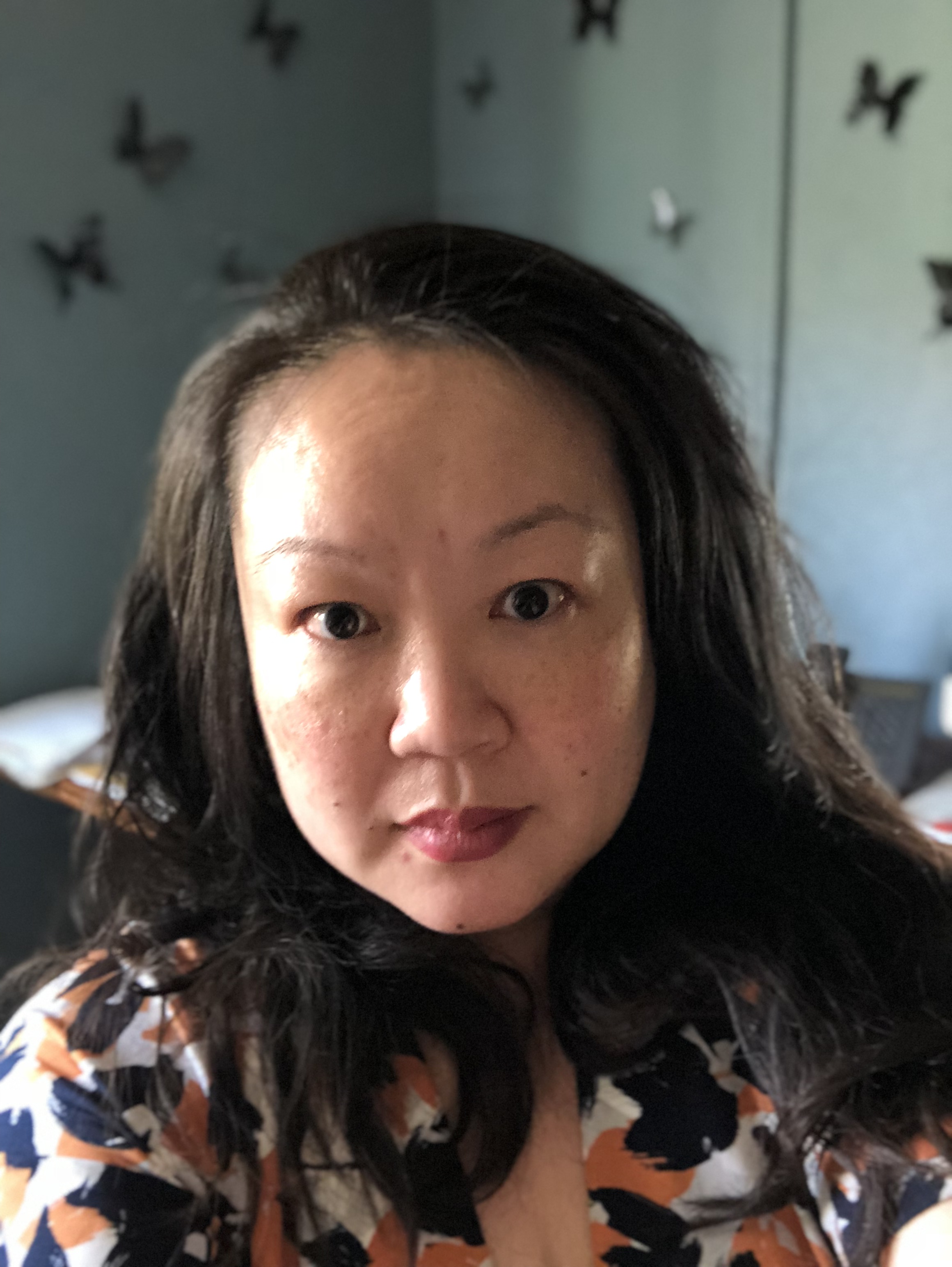 Aliza S. Wong, Ph.D. is the Associate Dean of the Honors College, an Associate Professor of History and the Director of European Studies. Dr. Wong received her undergraduate degree with a triple major in History, English, and Asian Languages and Civilizations from Amherst College, and an M.A. and Ph.D. in History from the University of Colorado at Boulder.

Dr. Wong is a specialist in modern Italian history with a concentration on southern question discourse, race, nationalism, and identity. Her book, Race and Nation in Liberal Italy, 1861-1911: Meriodionalism, Empire, and Diaspora (Palgrave, 2006). She also edited The Texas Liberators: Veteran Narratives from World War II, an extension of the Texas Liberator Project generously supported by the Texas Holocaust and Genocide Commission. The project features an app, an educational website, interactive maps and digital archives, and a traveling museum exhibit. More information on the Texas Liberator Project can be found at www.texasliberators.org. Aliza Wong is a two-time Fulbright Scholar.

– Narratives of Modern Genocide – $80,000 grant from the Texas Holocaust and Genocide Commission

• educational website with resources in Holocaust and genocide education).

– The Texas Liberator Project – $180,000 grant from the Texas Holocaust and Genocide Commission (October, 2017)

– Texas Liberators Honor Roll (a searchable, researchable digital archive that features 320+ names of U.S. soldiers who were present at the liberation of the Nazi concentration camps)

– interactive maps with digital archive from the Liberators Honor Roll

• edited volume of the narratives of the Texas Liberators subsidized by a $40,000 grant from the

Friends of the Texas Holocaust and Genocide Commission and distributed for free to all Texas public and private middle school and high school libraries (Texas Tech University Press, 2017)

• State of Texas and Texas Holocaust and Genocide Commission Medallion Ceremony for Texas Liberators in the Senate Room at the Austin State Capitol (November, 2017)

– will open at the Holocaust Musuem Houston in September, 2018

– will open in Corpus Christi on the USS Lexington, November, 2018

– in negotations to open at the Bullock Texas State History Museum, 2020

– The Making of the (Italian) West: The Imagining of the American Frontier in Italy (proposal under consideration)

– “Authenticity, Health, and Hygiene: Food Discourses, Diasporas, and the Limits of Cuisine in

– “Protecting the Palate: Racial Discourse and Xenophobia in Italian Food Culture,” in Italy, the Mediterranean and Beyond: Echioltremare (Rome: Narcissus, 2012).