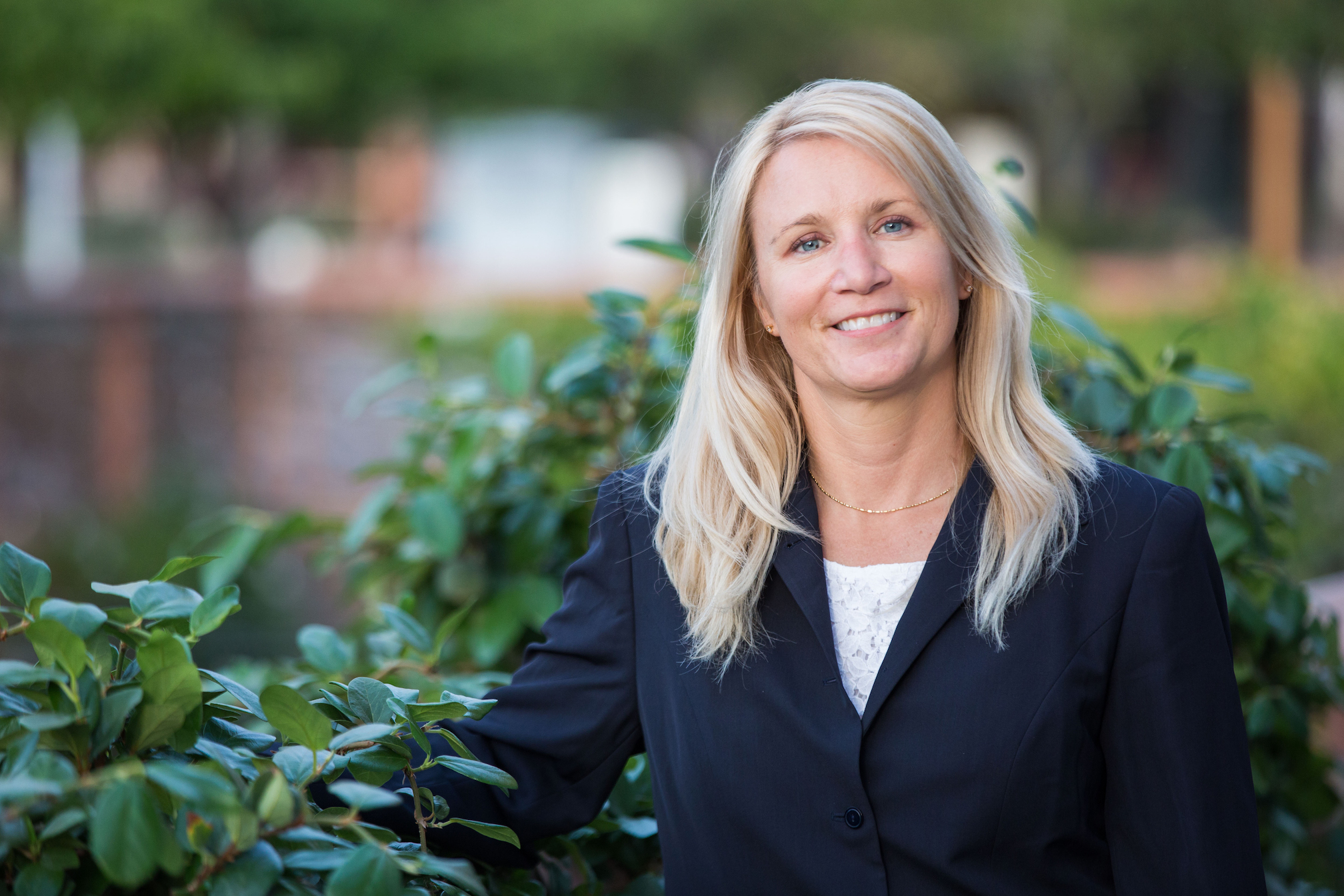 Prior to joining academia, Liseblad worked in PR for 15 years. During that time, she was a corporate spokesperson for Volvo Cars at its world headquarters in Sweden, as well as a media events manager for Volvo Cars of North America. She has also been a corporate communications director for an American portable hot tub manufacturer.

Before her PR career, Liseblad was a journalist. She has worked in television and radio, in addition to newspapers, magazines and online media. She is originally from Sweden and has worked extensively in Europe, as well as the U.S.

Liseblad is involved with the American Journalism Historians Association, the Broadcast Education Association and the Association for Education in Journalism and Mass Communication. She is the current vice chair for AEJMC’s history division, on the Fulbright Specialist Roster, a PhDigital Bootcamp Fellow, a MTSU Academy of Teaching Excellence Faculty Fellow, a Kopenhaver Center Fellow and the recipient of a Faculty/Industry Seminar Fellowship from the International Radio and Television Society Foundation to attend The International Consumer Electronics Show.