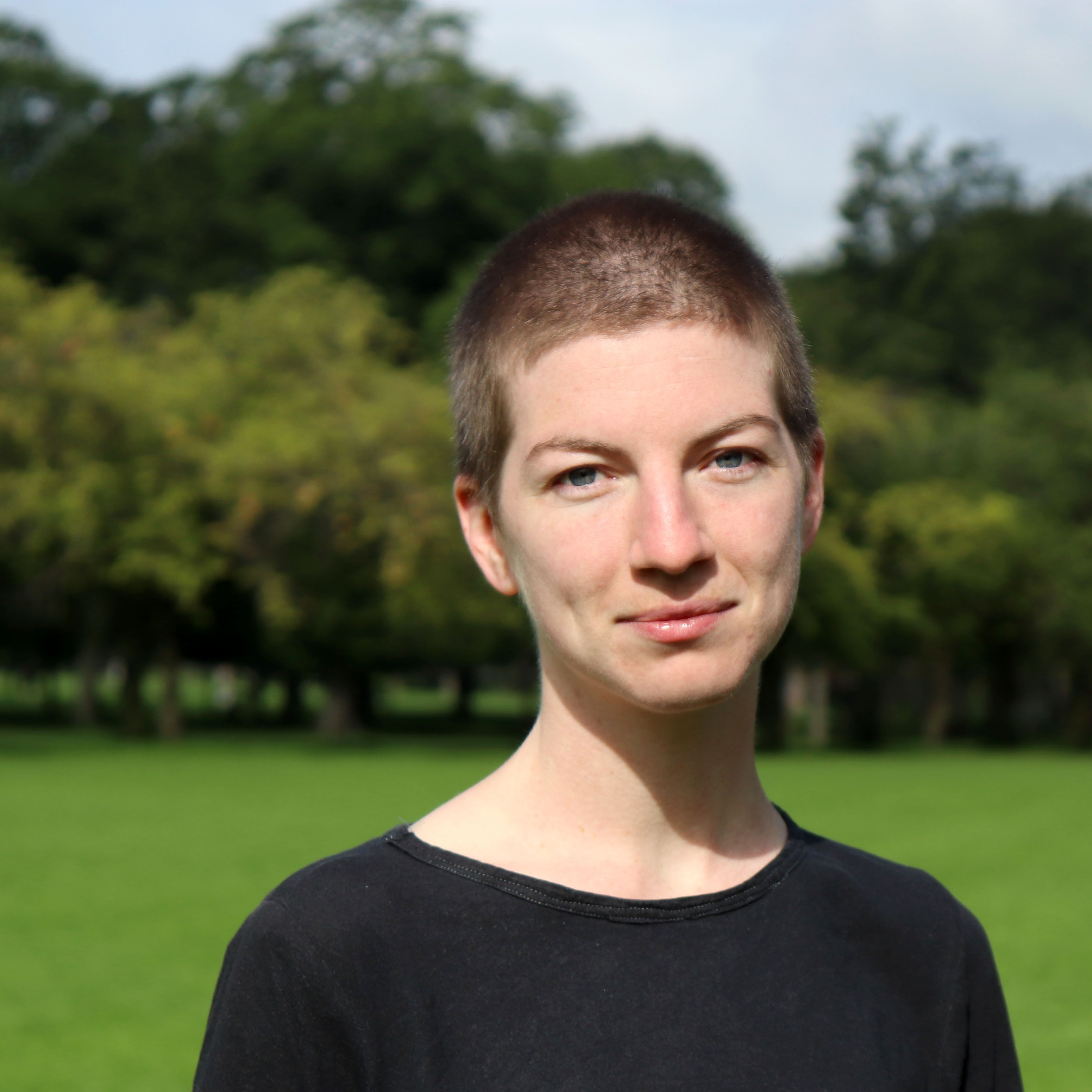 Historian of East and Central Africa’s global connections across the period of decolonisation; postdoctoral Research Fellow at the University of Edinburgh; PhD (2019) from the European University Institute (Florence).

I’m currently preparing a monograph, based on my PhD thesis, titled Harnessing the wind: East and Central African activists and the making of a global anticolonial culture. The book maps the external connections forged by a generation of anticolonial activists from Zambia, Malawi, Uganda and mainland Tanzania during the period 1952-66, arguing that these activists engaged with an increasingly internationalised world of activism in ways that stand out as a particular ‘culture’ of transnational anticolonial work. This challenges the dominance of Bandung and the Black Atlantic in the Global Cold War as the main drivers of anticolonial diplomacy, instead drawing attention to the journeys, committees, pamphlets and meetings of these ‘middle-ranking’ activists as they travelled to Cairo, Delhi, London and other cities across Africa, Asia and Europe.

I am also part of the Leverhulme Trust-funded project ‘Another World? East Africa and the Global 1960s’ (2019-22). As a team, we are putting together a co-produced Open Access online teaching resource called ‘East Africa’s Global Lives’. Our other outputs will include several publications that challenge the linearity of globalisation and the explanatory value of the state by exploring the breaking down of global connections in the social, cultural and intellectual spheres in East Africa after independence.

My new research project looks at changing notions of the meaning and usefulness of ‘information’ in East Africa c. 1950s-70s, with a particular interest in the professions which made up the ‘information sector’ (information officers, broadcasters, journalists, librarians).

Federation, Partnership, and the chronologies of space in 1950s East and Central Africa’, The Historical Journal (firstview) (2020).

‘More than a Cold War scholarship: East-Central African anticolonial activists, the International Union of Socialist Youth, and the evasion of the colonial state (1955-65)’, Stichproben: The Vienna Journal of African Studies, No. 34 (2018).

‘Zoom in, zoom out, change lens: New directions in the historiography of decolonisation’, Journal of Colonialism and Colonial History, Vol. 18, No. 2 (2017).

Review of Colonial Metropolis: The urban grounds of anti-imperialism and feminism in interwar Paris, by Jennifer Anne Boittin, European Review of History, Vol. 23 (2016).